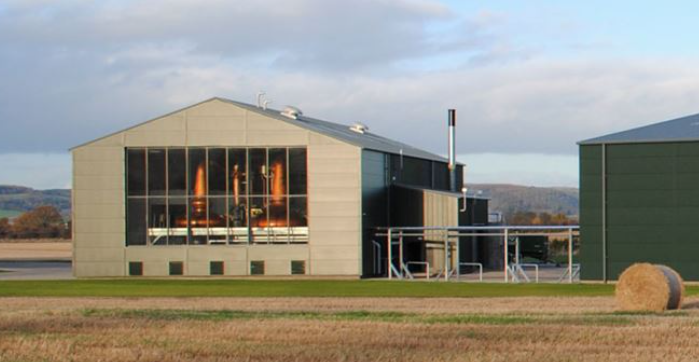 Aberargie will be producing only single malt whisky.

Aberargie is a family owned distillery and will release a regional style whisky with rich and fruity flavors.

The distillery is based within the family’s 300-acre farm on the outskirts of Perth. Using barley grown entirely from their own farm. Aberargie is designed as a barley to bottle’operation, every process bar the malting will take place on-site.

The distillery has capacity to produce up to 750,000 litres of pure alcohol a year. 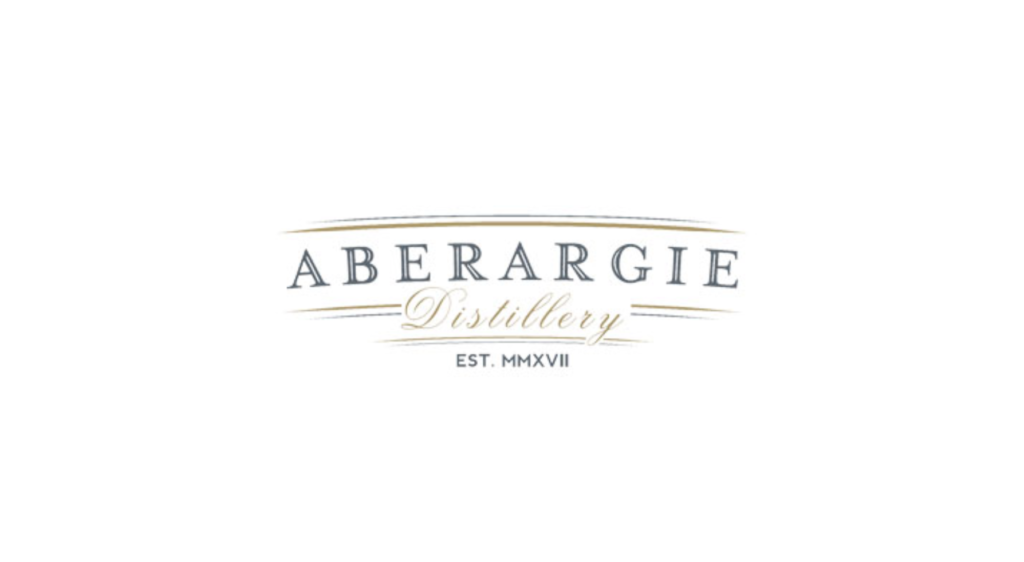 Aberargie marks a return to distilling for the Morrison family. Whisky broker Stanley P. Morrison had owned Bowmore during the 1960s, his distilling, blending and brokering business forming the basis for Morrison Bowmore, now owned by Beam Suntory.

In 2005 the Morrison family – led by Stanley’s son Brian, and grandson Jamie – secured a majority stake in the Scottish Liqueur Centre in Bankfoot, Perth, where it nurtured the Bruadar and Columba Cream liqueur brands. The group – later renamed Morrison & Mackay – moved into blending and bottling Scotch whiskies under the Carn Mor range, and re-established the Old Perth brand in 2014.

At the time of Old Perth’s creation, the business had sought to move its operation to larger premises. The Morrison family owned a 300-acre farm in the nearby village of Aberargie, where they had been growing barley for maltsters for a number of years.

In early 2014 Morrison & Mackay’s plans to build a blending and bottling hall on the farm were approved. Along with the designs were plans for an adjacent, yet separate distillery to be owned and operated solely by the Morrison family under The Perth Distilling Company. Due to the Morrisons’ majority stake in Morrison & Mackay, they were able to proceed with both builds simultaneously.

Ground broke on the project in June 2016, and following distilling trials in October 2017, Aberargie distillery’s first cask was filled on 1 November. 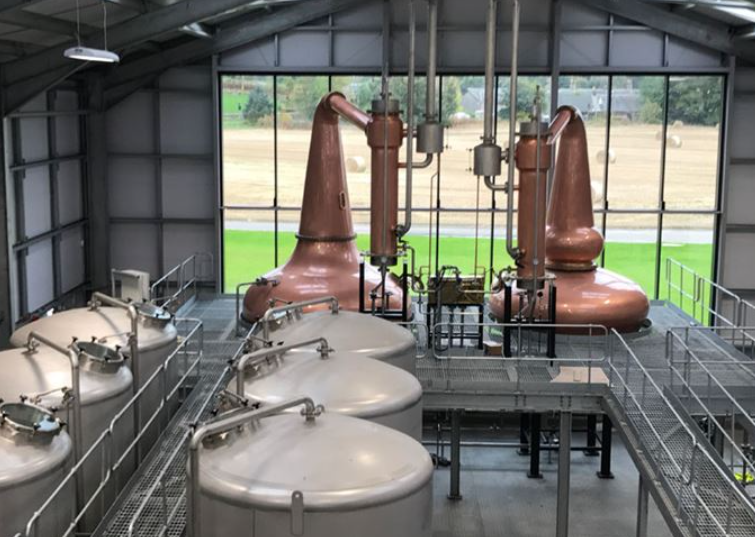 “As one of Scotland’s oldest whisky families, we can trace our involvement in the whisky business back five generations where we have held almost every role possible in the industry including licensed grocers, brokers, blenders, bottlers and distillers”
Jamie Morrison
Chairman of Morrison Scotch Whisky Distillers

1 with 10.000 liters in size, the spirit still has a spirit charge of  7,200 liters and its shaped in a onion with boil ball and descending lyne arm. 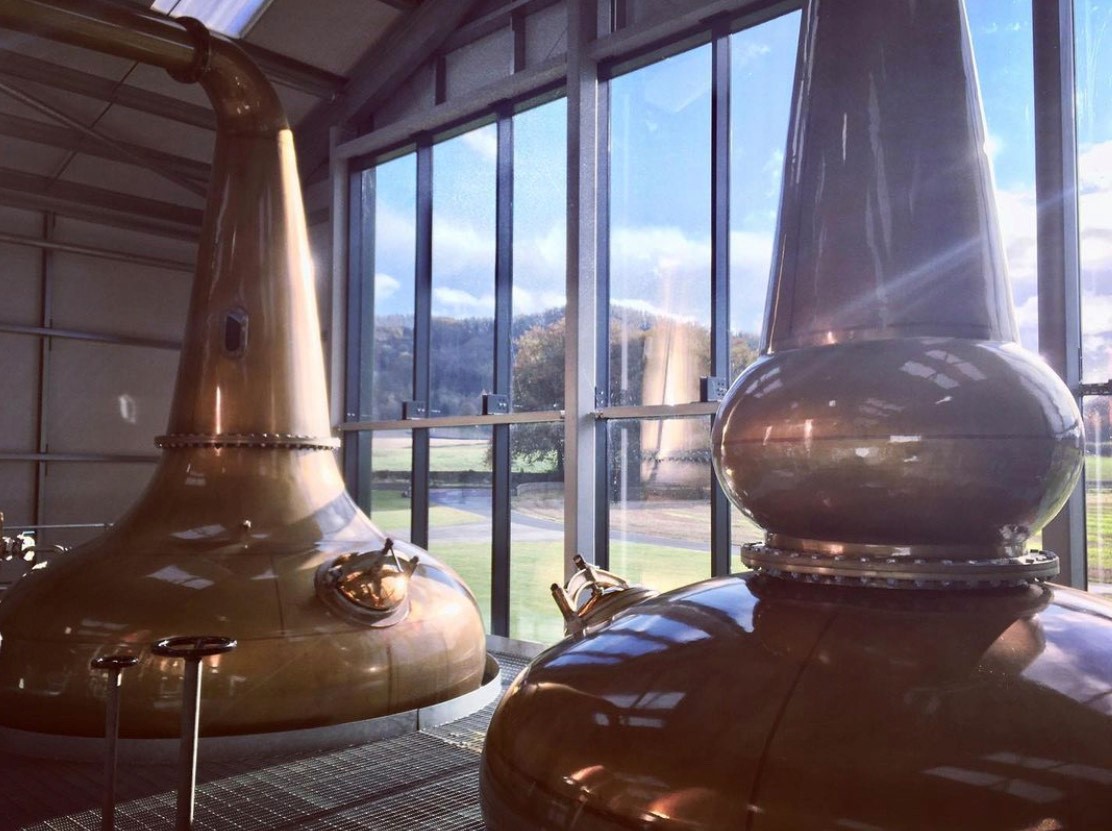 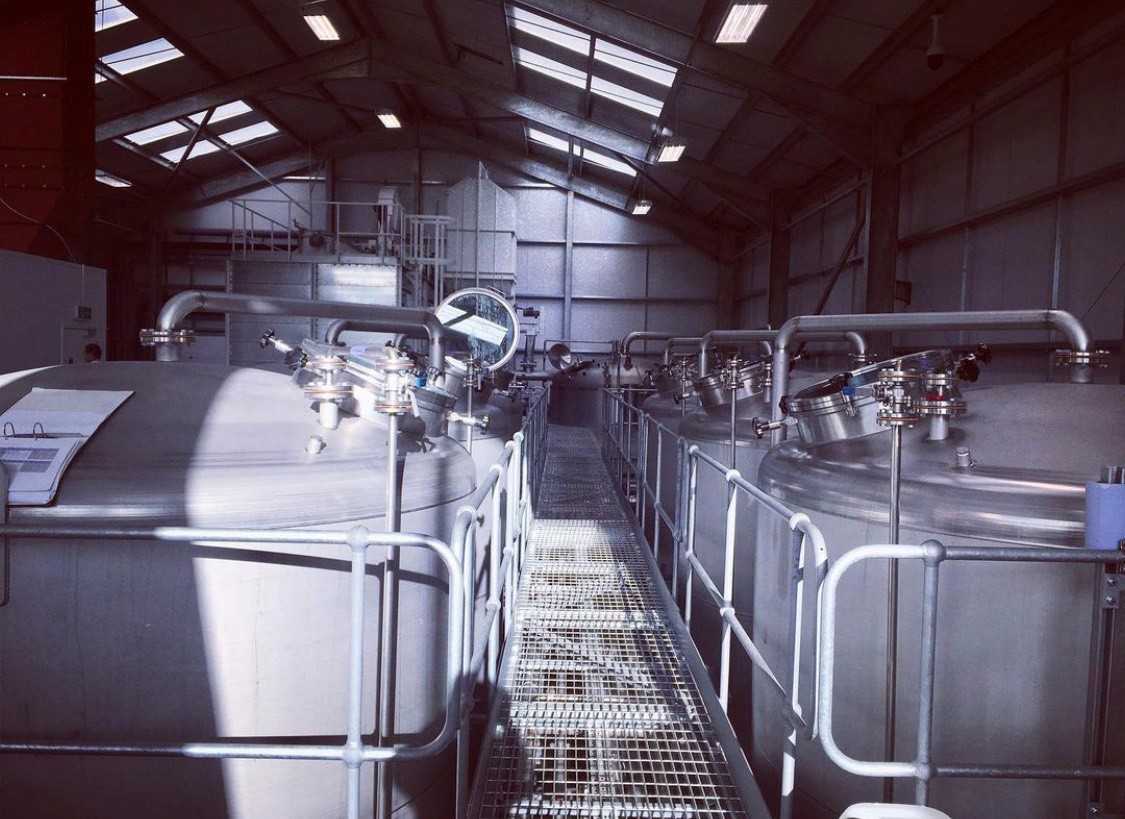 6 washbacks with a capacity of 15.000 liters each. 10.000 liters will be added to the washbacks. Type of wash back used stainless steel. 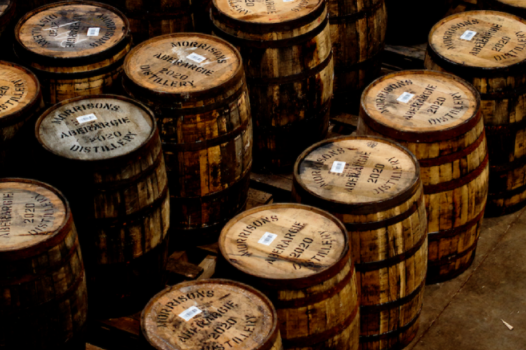 The taste profile of a typical Aberargie will be:

Medium smokey notes (if a peat run will take place)