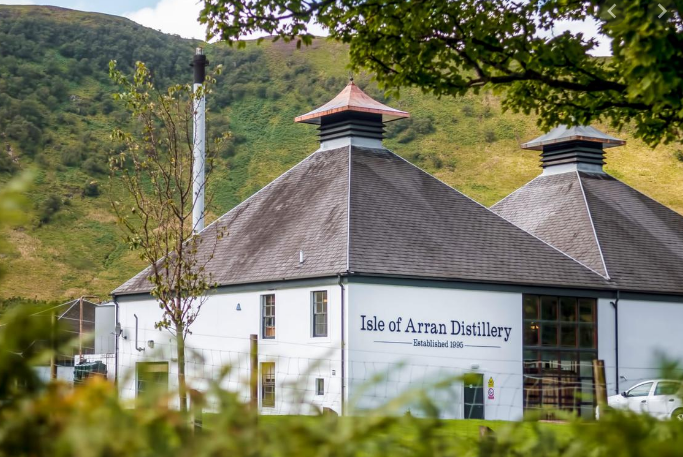 The Arran distillery is a patron of the World Robert Burns Federation and as such has created a Robert Burns single malt and Robert Burns blended whisky in honour of Scotland’s national poet. They are the only whisky distillery to be able to use the image and signature of Robert Burns on their packaging.

The whisky of Arran is mostly used to produce their single malt whisky, but a small proportion also goes into the production of their range of blended whiskies: Lochranza Blend, Robert Burns Blend and Arran Gold Single Malt Whisky Cream Liqueur.

The Arran distillery traded at a loss for many years until 2010. In 2003 Currie sold his shares and resigned from the board, the remaining shareholders own the business known as Isle of Arran Distillers Ltd., and the managing director is Euan Mitchell.

The distillery celebrated its 21st anniversary in June 2016.

in 2019 the Arran range got a new, clean and modern packaging plus the introduction of new core expressions such as Barrel reserve, the Bodega and the Sherry cask matured single malt whisky. 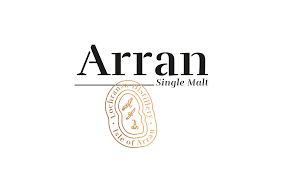 Although the Arran distillery is relatively new (production started in 1995), the island in the Firth of Clyde has a long history of whisky-making. A fertile place, the farmers in the south of the island had plenty of raw materials to work with, and when home distillation and small stills were effectively banned in the late 18th century, they simply went underground.

After all, demand for smuggled whisky was on the rise and Arran had excellent links to Glasgow. There is some evidence that molasses was also distilled here. When the law changed, a legal distillery ran at Lagg from 1825, but it closed in 1837 and Arran’s distilling heritage was seemingly lost forever.

All that changed in 1995 when a consortium, headed by former Chivas Bros MD Harold Currie, chose a site at Lochranza in the north of the island. The decision to move to a part of Arran that was previously unknown for whisky was a result of two facts: a good water supply and potential for tourism. Today, in excess of 60,000 people visit the distillery every year.

Further cash was made by selling casks of whisky to private individuals, but the scheme was halted when it was discovered that, though the money raised was useful in creating initial cashflow, it resulted in the distillery not owning a significant percentage of its own stock – a problem when trying to build a brand.

Bottling started with a limited edition three-year-old in 1998 and the range has continued to expand, although today there are fewer ‘finished’ variants than in the past. A peated expression, ‘Machrie Moor’, has also been introduced.

In 2017 an expansion of the distillery was completed with the installation of an additional wash and spirit still, more than doubling Arran’s capacity to 1.2m litres per year. To accommodate the growing number of visitors to the distillery, Arran added a second tasting room to its visitor centre, and built an adjacent facility with meeting room, tasting bar and blending room named Rowan House.

Plans for the company to build a second distillery in Lagg at the south end of the island were approved in August 2016 and building work began on this project in October 2016.

Parent company Isle of Arran Distillers opened a second distillery, Lagg, in the south of the island in 2019.

Lagg Distillery began production in April 2019 and opened its visitor’s center on 1 July 2019.

As the company has now opened a second distillery on the island the distilleries are referred to as ‘Lochranza’ and ‘Lagg’. In May 2020 a new blended whisky was announced which is made up from whisky from both of the Arran distilleries. 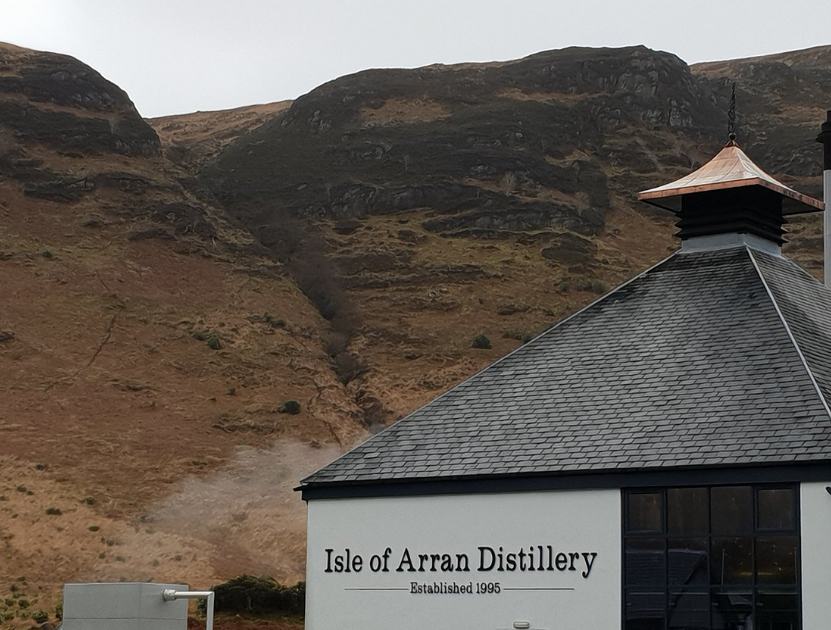 2016
21 anniversary of of Arran distillery

in 2016 Arran celebrated their 21st anniversary at Lochranza.

2017
2 extra stills where added to the distillery

in 2019 Lochranza started building their sister distillery called Lagg. Lagg is build in the south of the Island Arran. Lagg will be focussing on the seated single malt of the brand and Lochranza on the non plated versions of the brand.

Lochranza released their 25 year old single malt whisky, that is limited to only 3.000 bottles. 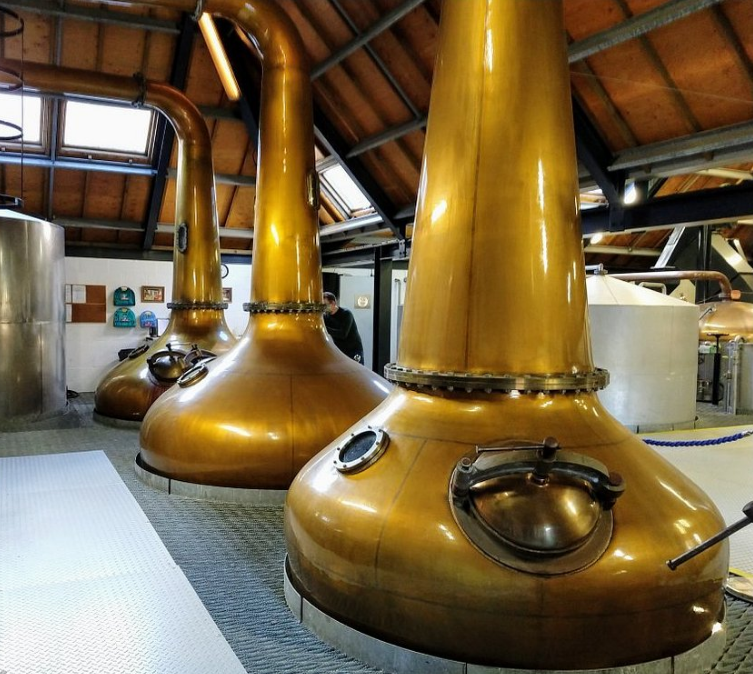 2 with 4.800 liters each. The shape of the spirit still is a bulb shape with a long narrow lyne arm. 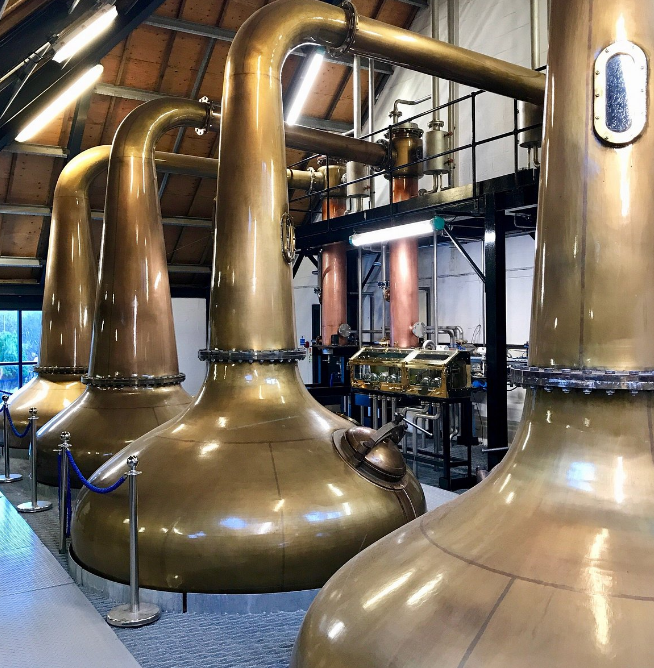 2 wash still with a capacity of 6.500 liters each. the shape of the wash still is a broad pot with a tall narrow neck and long narrow lyne arm. 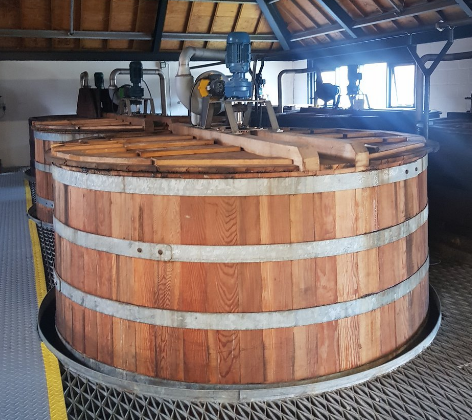 Filling strength will be 68.5% abv 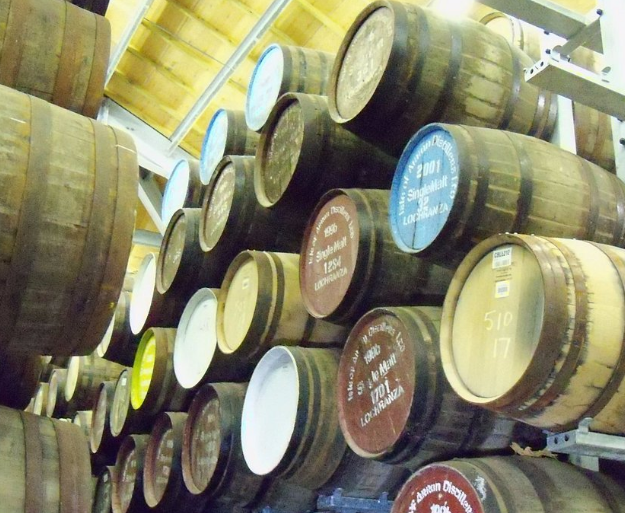 Unpeated (46 weeks of the year) 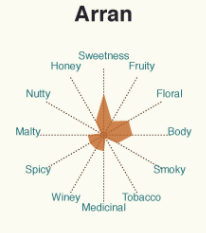 The taste profile of a typical Arran will be: 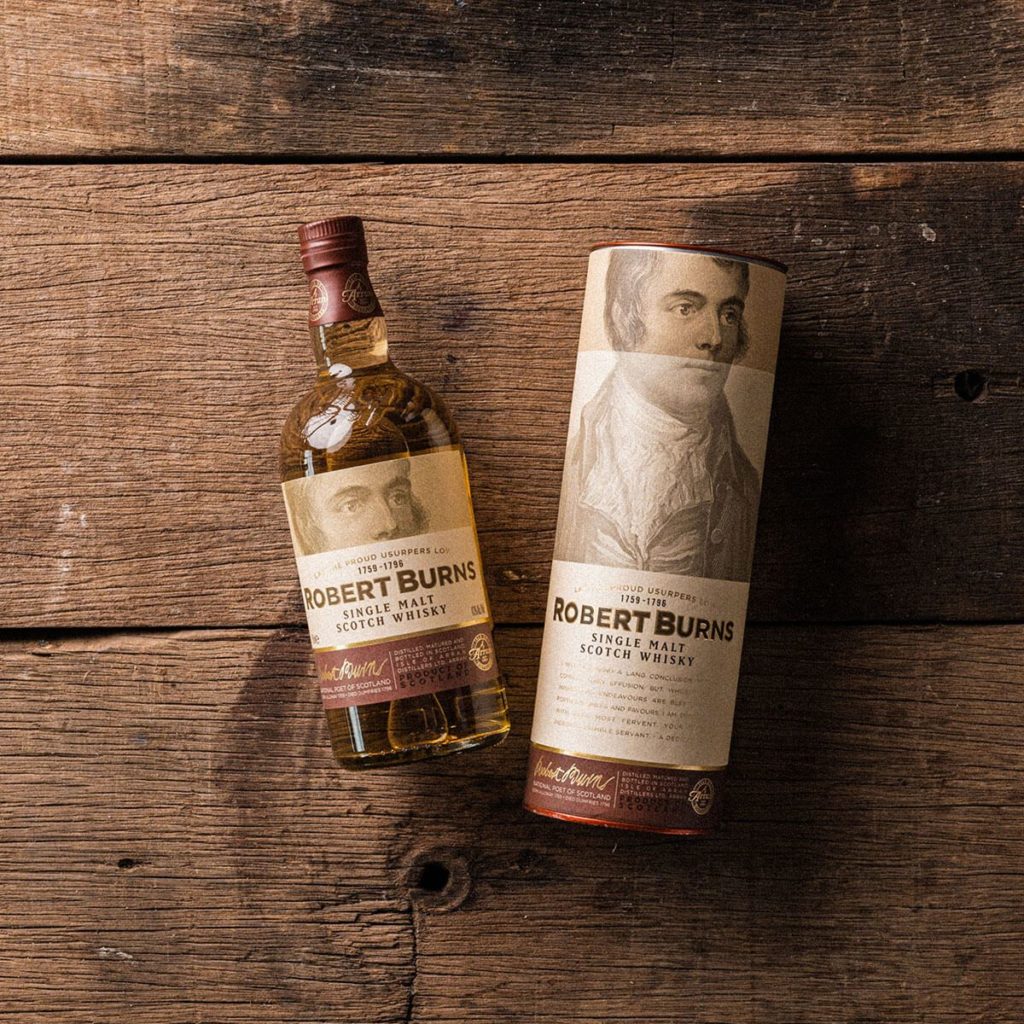 A single malt from the Isle of Arran distillery, celebrating the famed Scottish poet, Robert Burns. This tasty bottling is officially endorsed by the World Burns Federation, making it perfect for Burns Night as well as any other time of year!

Finish: Apple strudel and cinnamon on the finish.

At this point Arran core range is: 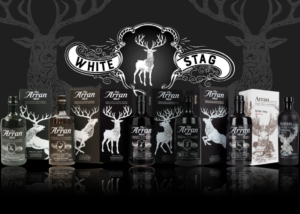 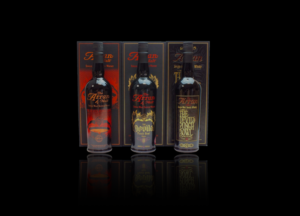 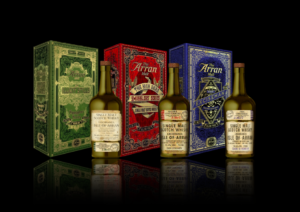 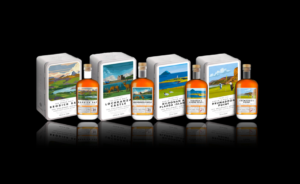 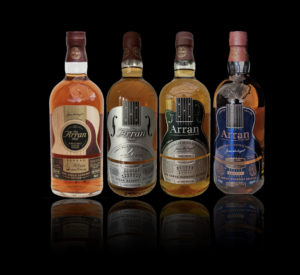 Savour a dram of Arran Malt whilst watching a short film introducing you to the Isle of Arran Distillers’ Lochranza Distillery. The tour then proceeds into the distillery itself where their production processes is explained, then on to the tasting bar to finish the tour and enjoy the Arran Gold Cream Liqueur.

Please note children under 8 years old are not permitted on the Distillery floor. See their ‘Drop Inn’ tour for more info.

Their Standard Distillery Tour with an extra half hour spent in their tasting bar, enjoying an additional two Arran drams, giving the opportunity to gain a little more insight into their whisky and the operations within their distillery.

The price of this tour comes included with a voucher for £5 off of the price of a 70cl bottle of malt whisky from their Arran Malt Shop.

About 90 minutes
£15 per person
Whisky and Chocolate Pairing

Tantalise your senses with three classic Arran drams alongside a selection of exquisite hand-made chocolates produced by their local chocolatier, James of Arran. Taste the whisky, try the chocolates and let the flavours develop.

The price of this tasting comes included with a voucher for £5 off of the price of a 70cl bottle of malt whisky from their Arran Malt Shop.

Enjoy the Standard Distillery Tour plus either the Whisky and Chocolate Pairing or the Tutored Whisky Tasting. Please indicate in your e-mail enquiry whether you would like to combine the tour and tutored tasting, or tour and chocolate pairing.

The above price includes a voucher for £5 off of the price of a 70cl bottle of malt whisky from their Arran Malt Shop.

Visiting with small children or running short on time? Their ‘Drop Inn’ allows you to enjoy a dram of Arran Single Malt whilst you watch a short film in their crofter’s cottage about the history of Isle of Arran Distillers and their Lochranza Distillery.

£4 per person/ children up to 17 years old go free

Get your tickets here 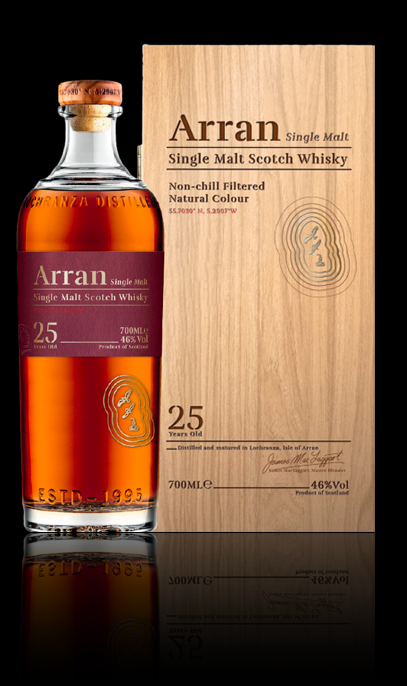 Spend an hour or so with one of our expert guides savouring 4 malt whiskies from our extensive award-winning range.

The 12pm tasting features 4 Single Malts from our ‘Original & Best’ selection, which focuses on our award winning core range.

Both tastings are priced at £15 per person and there is a maximum of 6 people per tasting.

Please note there is no tour included on this ticket.

The price of this tasting comes included with a voucher for £5 off of the price of a 70cl bottle of malt whisky worth £30 or more from our Arran Malt Shop. CASKS Café is situated on the first floor of their Visitor Centre, making the most of the stunning scenery that surrounds Lochranza Distillery. Come and enjoy their selection of hot and cold beverages, whisky tasting flights and delicious homemade cakes and scones, or join them for a light lunch during your distillery visit.

For more information or to make a booking, please e-mail bookings@arranwhisky.com or call 01770 830 264.