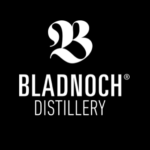 It was 1817 when John and Thomas McClelland took out a licence to make whisky on their farm in the hamlet of Bladnoch near Wigtown in the far south-west of Scotland. It stayed in family ownership until 1905, when it was one of many stills to close during a period of over-supply and low sales.

Bladnoch is not far from the sea crossing between Stranraer and Larne and twice in its history its saviours have come from Northern Ireland. The first of these was Belfast distiller Dunville & Co. which owned the Royal Irish distillery. It bought Bladnoch in 1911 and continued production – albeit intermittently – until 1937. At that point, Dunville’s directors were spooked by (Scottish-based) DCL’sdeclaration that Irish whiskey had no future. After DCL turned down the chance to buy the firm, it went into liquidation, despite being profitable and having stock. Bladnoch was closed once more.

Worse was to follow. Its new owner, Ross & Coulter, sold off Bladnoch’s mature stock and sent the distilling equipment to Sweden – and so the story continues, with owners coming and going at rapid rate. Bladnoch reopened in 1956, was expanded to four stills in 1966, became part of Inver House for a decade, and then in 1983 was bought by Arthur Bell & Son. After Bell’s was taken over it was folded into Guinness/UD [now Diageo] and production once again slowed. In 1993, it was officially decommissioned.

The year after, however, two brothers from Northern Ireland bought it with the initial idea of turning the extensive site into a holiday village. A change of heart soon after saw them wishing to start making whisky again – contrary to the terms of sale. It took six years to persuade Diageo to allow them to make 100,000 litres a year – below capacity and as it turned out right on the limits of profitability.

Most of the distillery’s income came from tourism, events and the extensive warehousing rented out to other producers. Production remained intermittent with mothballing taking place in 2009/10. In 2014, the brothers placed it into administration.

In July 2015 Australian businessman David Prior, along with ex-Scotch Whisky Association CEO, Gavin Hewitt, announced the purchase of Bladnoch and plans to restore the distillery to its former glory.

Ahead of its reopening in 2017, three single malts created using existing stocks of Bladnoch (Samsara, Adela and Talia), were released in limited quantities in Australia, the UK and other global markets.

Production at Bladnoch offically restarted in June 2017, with the flow of a grassy, malty Lowland-style spirit. 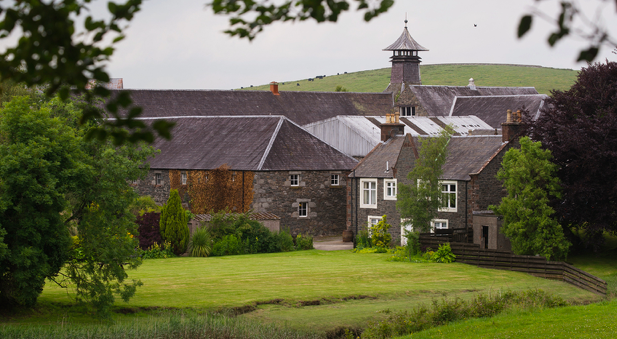 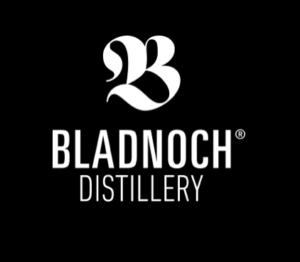 1817
John & Thomas McClelland are grated a license to distil on their fram in Bladnoch
1905
The distillery is closed and production halts
1911
Irish group Dunville & Co. purchase the distillery
1937
With production intermittent under Dunville, the company is liquidated and Bladnoch is closed.
1937
Glasgow whisky broker Ross & Coulter purchase the distillery and sell of the equipment
1956
Now under the ownership of A.B.Grant, Bladnoch reopens
1964
Mcgown and Cameron take over the distillery
1966
Bladnoch's production is expanded to four stills
1973
Inver House Distillers acquires Bladnoch
1983
Bladnoch distillery is bought by Arthur Bell & Sons
1988
Guinness, which acquired Arthur Bell, opens a visitor's centre at the distillery
1993
By now under United Distillers, Bladnoch is officially decommissioned
1994
Raymond Armstrong purchases the distillery and recommences production in 2000
2000
production at the distillery recommence and cask are filled once again.
2014
Armstrong places Bladnoch into administration
2015
The distillery is purchased by Australian entrepreneur David Prior, and undergoes an extensive refurbishment
2016
Bladnoch releases Samsara and Adela both limited releases
2017
Bladnoch celebrates their 200 year old existence

Making it one of the oldest and one of the largest privately owned Scotch Whisky distilleries.

David Prior
Owner of Bladnoch Distillery 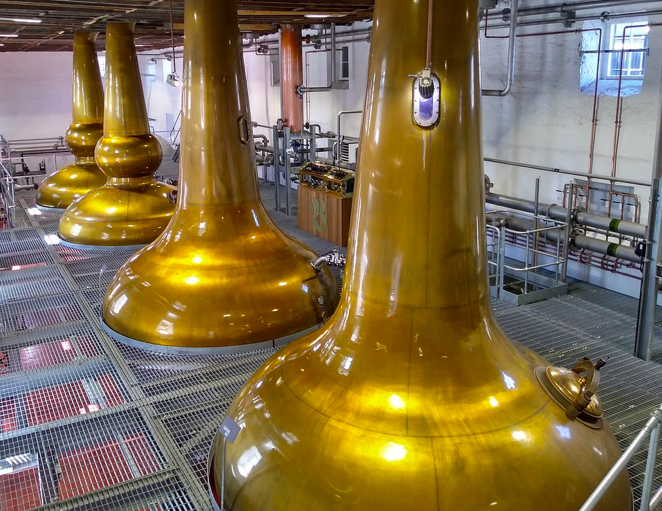 The shape of the spirit still is a medium bulbous.

The shape of the wash still is a classic onion shape 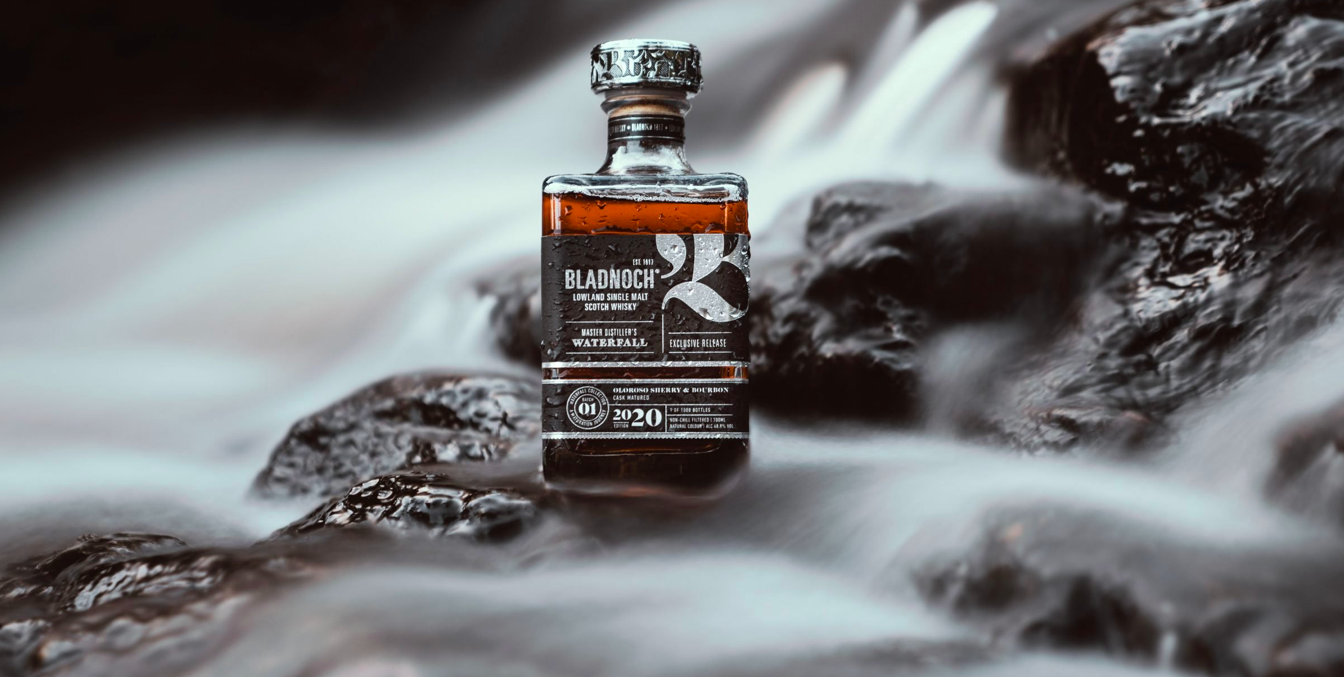 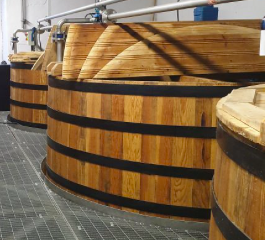 Filling strength will be 63.4% ABV

The taste profile of a typical Bladnoch will be: 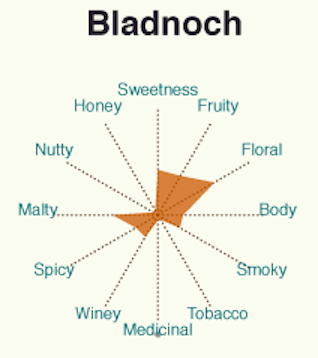 At this point Bladnoch’s core range is: 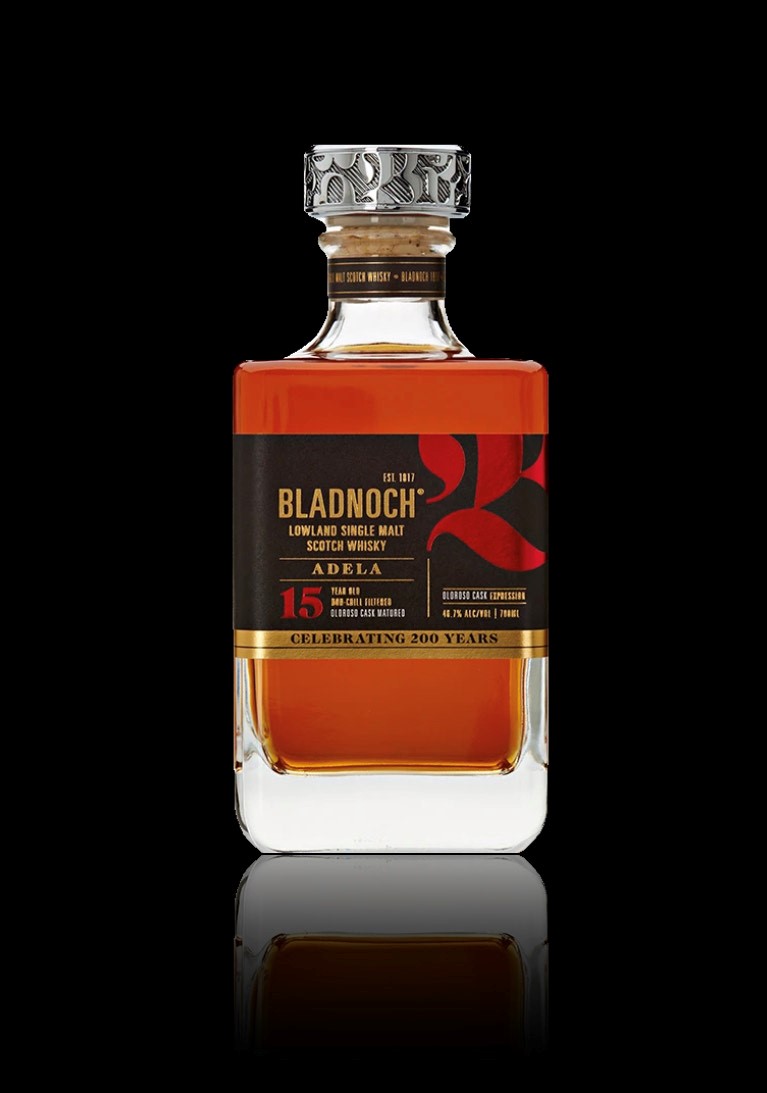 All the bottles released by Killchoman sorted by year.

Started from past until present. 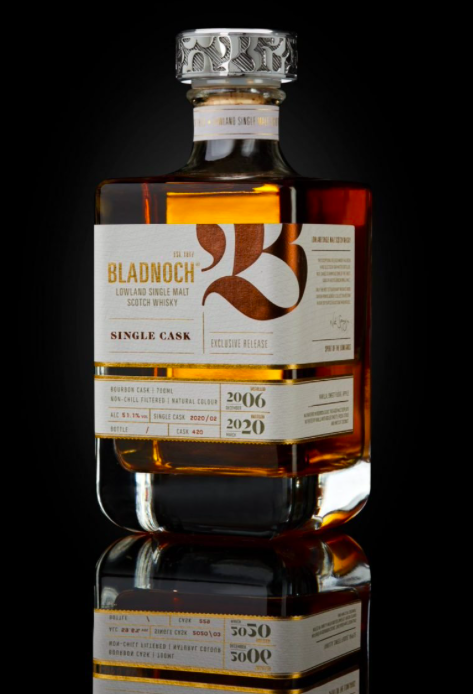 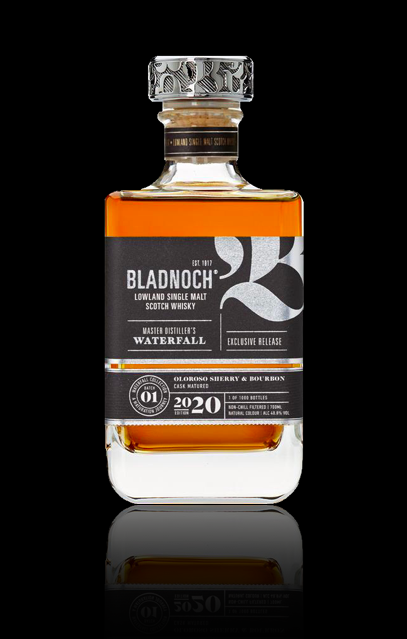 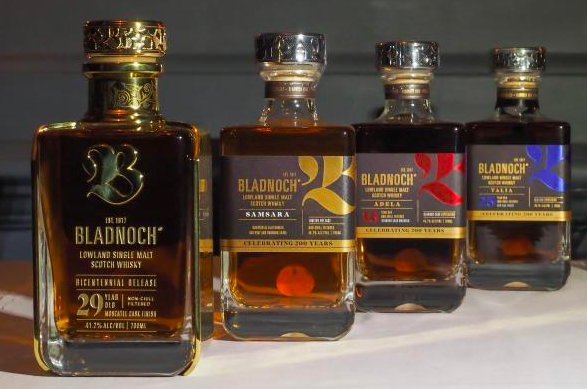 Discover how Bladnoch and Pure Scot whisky is crafted first hand with a tour through the key sites of the 203 year old distillery. Tour includes a tasting of two of our favourite releases and a sample of new make Bladnoch spirit at the conclusion.

Discover how our Master Distiller created the Waterfall Collection, visit the maturing casks and taste three Bladnoch Expressions including the latest of our Waterfall Collection. A free Glencairn glass will be given to each person. This tour will last 1.5 hours allowing your guide to go into more detail on the production and maturation processes. Making it perfect for those looking for a more technical tour.

For something more personalized and tailored to your group, please contact the Visitor Centre Manager, Rosie on

Due to renovations, the Bladnoch Distillery Visitor Centre will be closed until Early March.