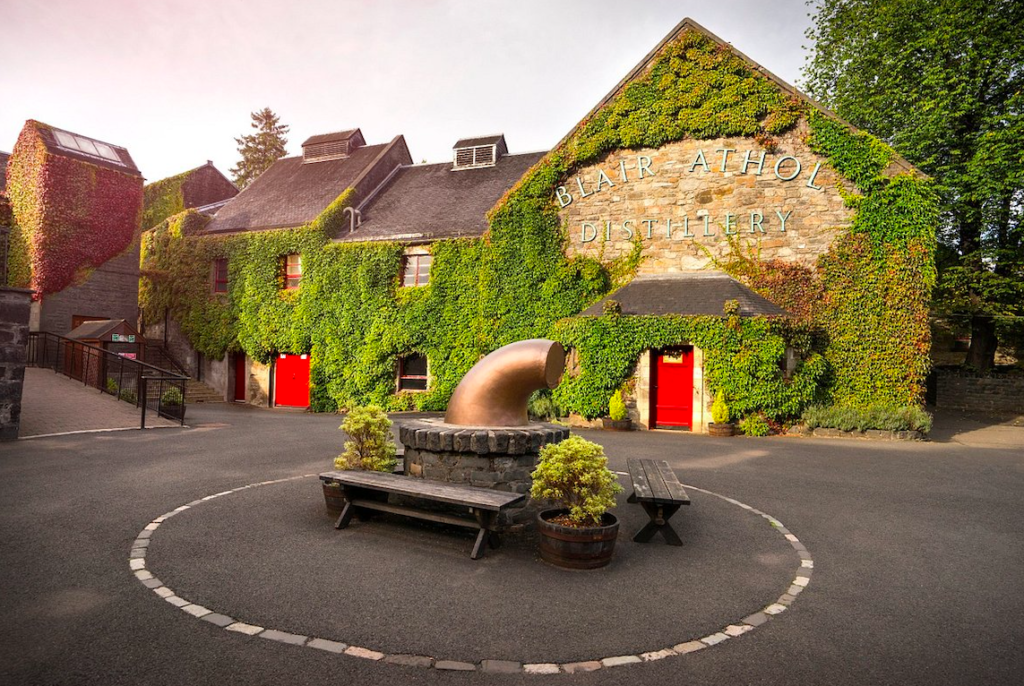 Blair Athol Distillery is a distillery in Scotland that distills Blair Athol single malt whisky. It is used in Bell’s whisky, and is also normally available in a 12-year-old bottling. The distillery is located on the south edge of Pitlochry in Perthshire, near the River Tummel.

The distillery was founded in 1798 by John Steward and Robert Robertson, originally named ‘Aldour’, after the Allt Dour burn the distillery draws it water from, but closed soon after opening. The distillery opened again and changed ownership to John Robertson in 1825.

The distillery closed down in 1932. The mothballed distillery was bought by Arthur Bell and Sons, but didn’t open again until it was rebuilt in 1949. In 1973 the distillery expanded, adding two further stills to the previous two. 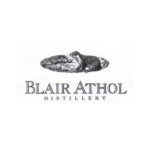 The central Perthshire town of Pitlochry sits on the banks of the River Tay and has had a distillery since 1798, making its plant one of the oldest legal whisky-making sites in Scotland. The original distillery was named Aldour after the burn which supplied it with process water, but changed its name to Blair Athol [after a village seven miles to the north] in 1825. This could conceivably have been to sweeten the Duke of Athol who owned the land

It became part of the Peter Mackenzie blending house in 1886, but like many distilleries suffered during the economic troubles of the 1930s and fell silent between 1932 and 1949. In the interim period however Mackenzie (and its estate, which also included Dufftown distillery) had been bought by Perth-based blender, Arthur Bell & Sons.

By the 1970s, Bell’s was being built into the UK’s top-selling blended Scotch and, as a result, Blair Athol was doubled in capacity. Guinness (which bought Bell’s in 1985, and after further mergers evolved into Diageo) opened a visitor’s centre in 1987.

In an attempt to tap into the then infant single malt market, Bell’s bottled it as an eight-year-old in the 1980s, but in the Diageo era it has only appeared as a member of the Flora & Fauna range (at 12 years of age), matured in first-fill ex-Sherry casks. 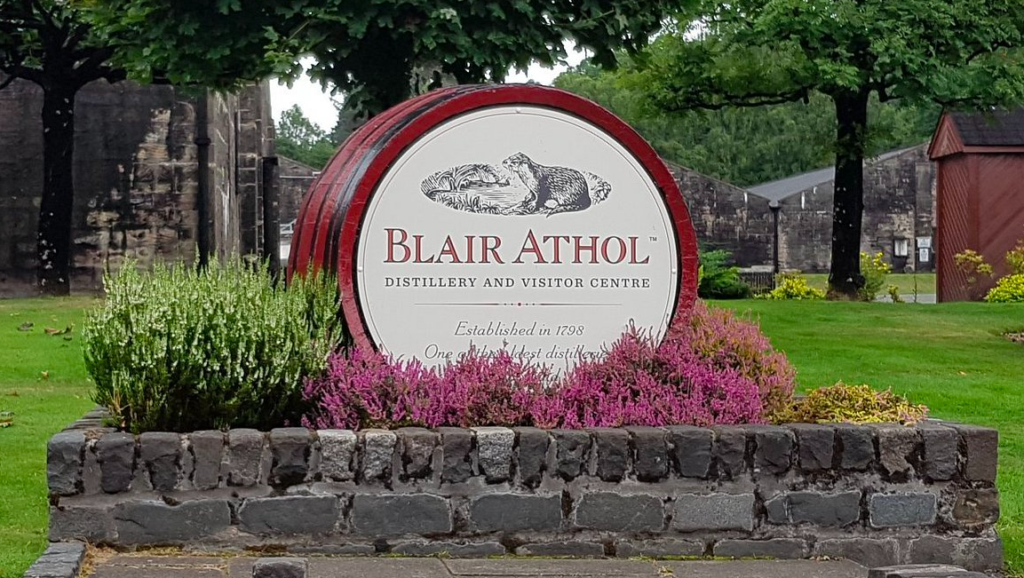 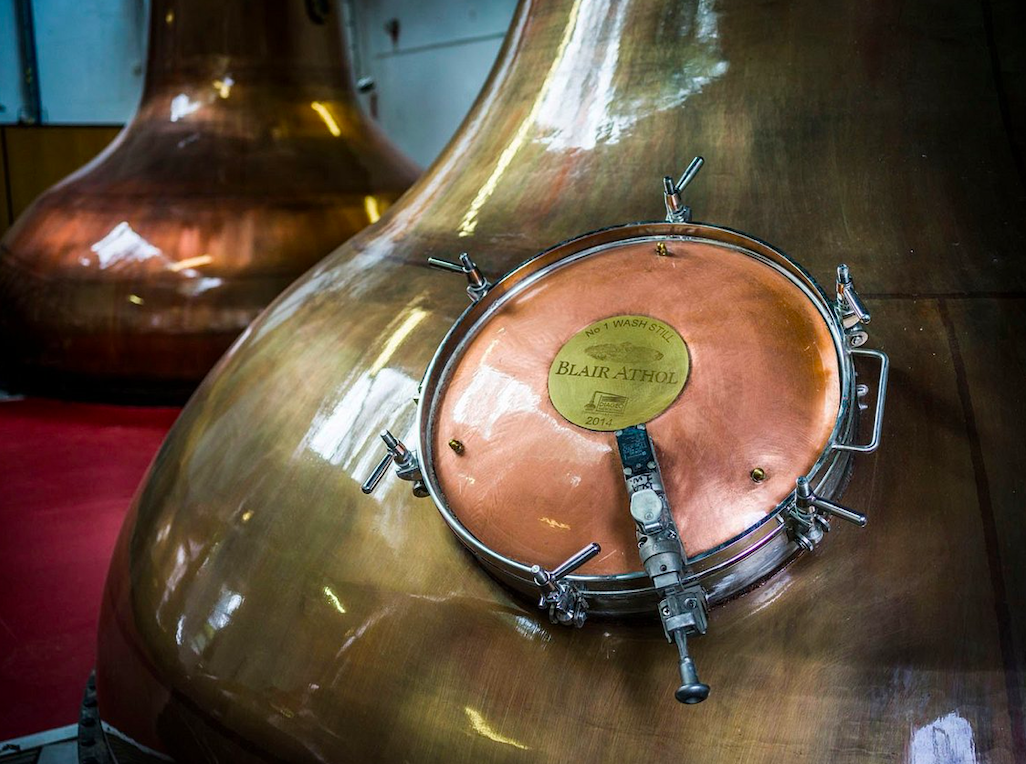 2 wash still with a capacity of 14.000 liters. The shape of the wash still is plain. 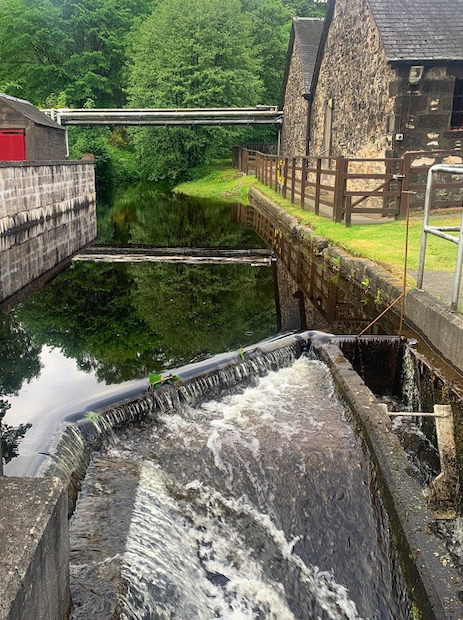 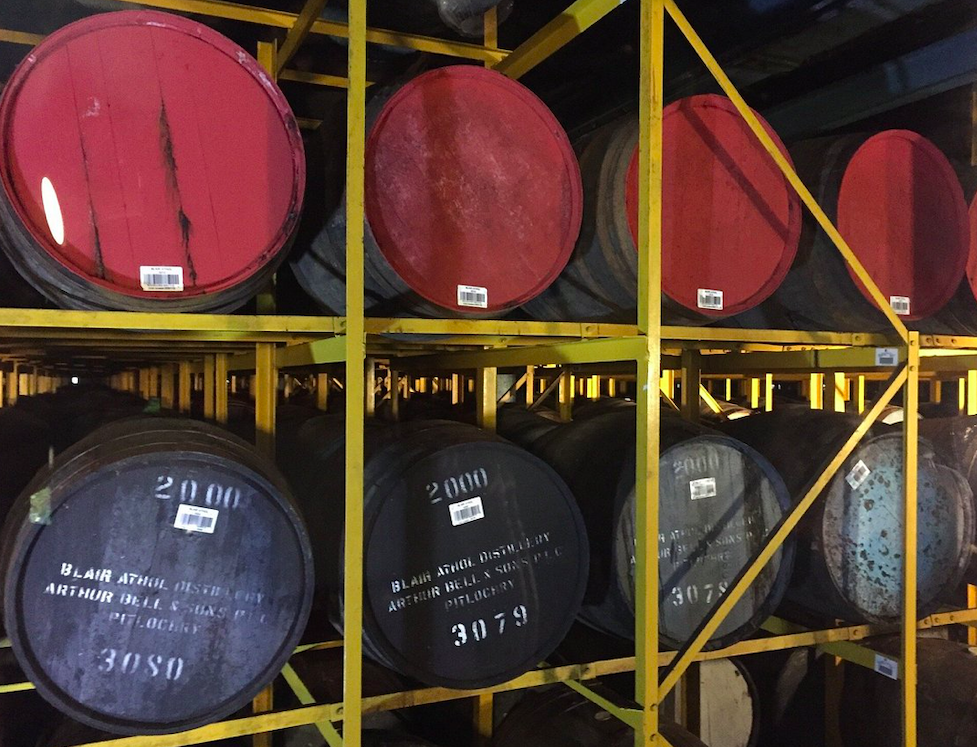 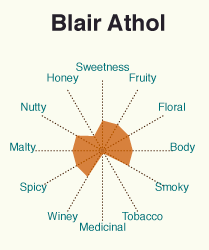 The taste profile of a typical Blair Athol will be:

At this point Benromach’s core range is: 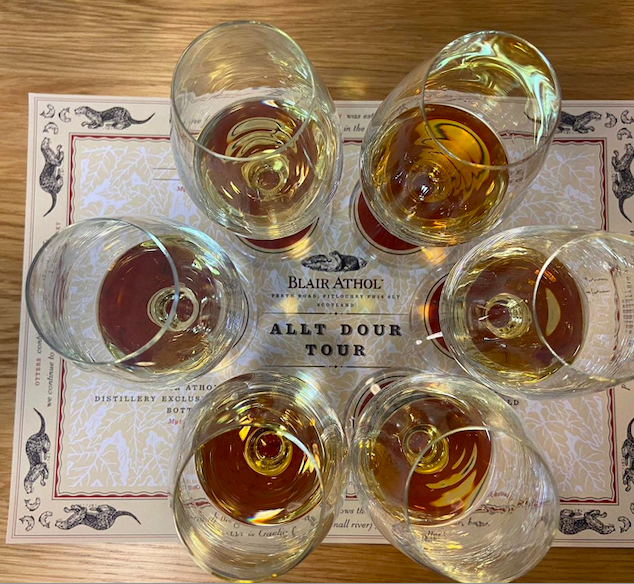 A guided distillery experience followed by a tutored tasting of three whiskies including our Distillery Exclusive Bottling and a gift.

A guided distillery tour followed by a tutored tasting of six extraordinary whiskies. This tasting experience includes a cask strength whisky drawn straight from the cask and our Distillery Exclusive Bottling. Plus a gift to take home and enjoy.

A tutored tasting of four whiskies including our Distillery Exclusive Bottling and gift. Children under 18 will be welcomed free of charge with a limit of two children per group 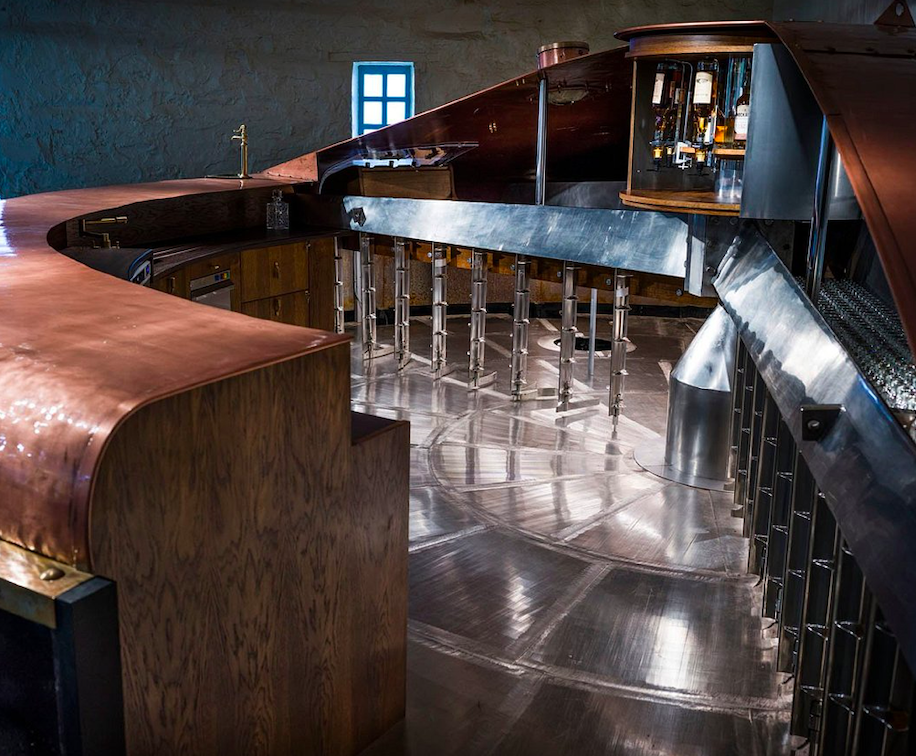