The Borders Distillery, also known as The Three Stills Company,is a malt whisky, gin and vodka production facility in the Scottish Borders town of Hawick. The distillery started in 2018 and produces malt whisky, William Kerrs Gin. and vodka and has a visitor centre on Commercial Road.

The borders get their barley from 11 local farmers. These farmers are all located 30 miles away from the distillery.

The Borders has two big glass buildings that contain the distillation equipment. The borders building contains 4 copper pot stills and house 8 stainless steel wash backs. The borders is a 0% waste distillery, this means that the waste produced by the distillery like left over grains from production will be given to local farms to produce new barley.

The Borders distillery is open to the public and has a great distillery tour and visitor centre. 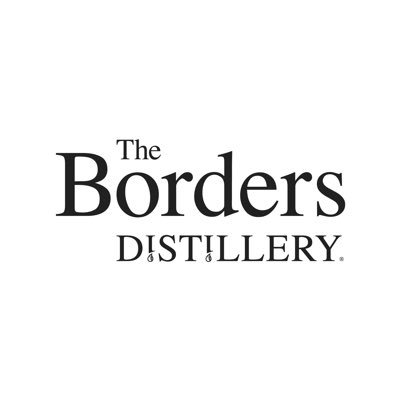 The last legal distillery to operate in the Scottish Borders closed in 1837, leaving the region to experience something of a whisky drought for the past 180 years.

Now all of a sudden several planned projects have come along at once, all bidding to be the first to revive distilling in the region for almost two centuries. The first to open will be the aptly named Borders distillery, operated by new group The Three Stills Company.

Headed by four Scotch industry veterans, the company was founded in 2013 and planning permission granted in late 2015 to transform a former factory in Hawick into a £10 million malt whisky distillery with the capacity to produce up to 1.8m litres of spirit a year.

As well as producing a single malt Scotch whisky, the distillery will also feature a carterhead still to create a Borders gin, featuring local botanicals.

A small visitor centre opened to the public on 1 May 2018. 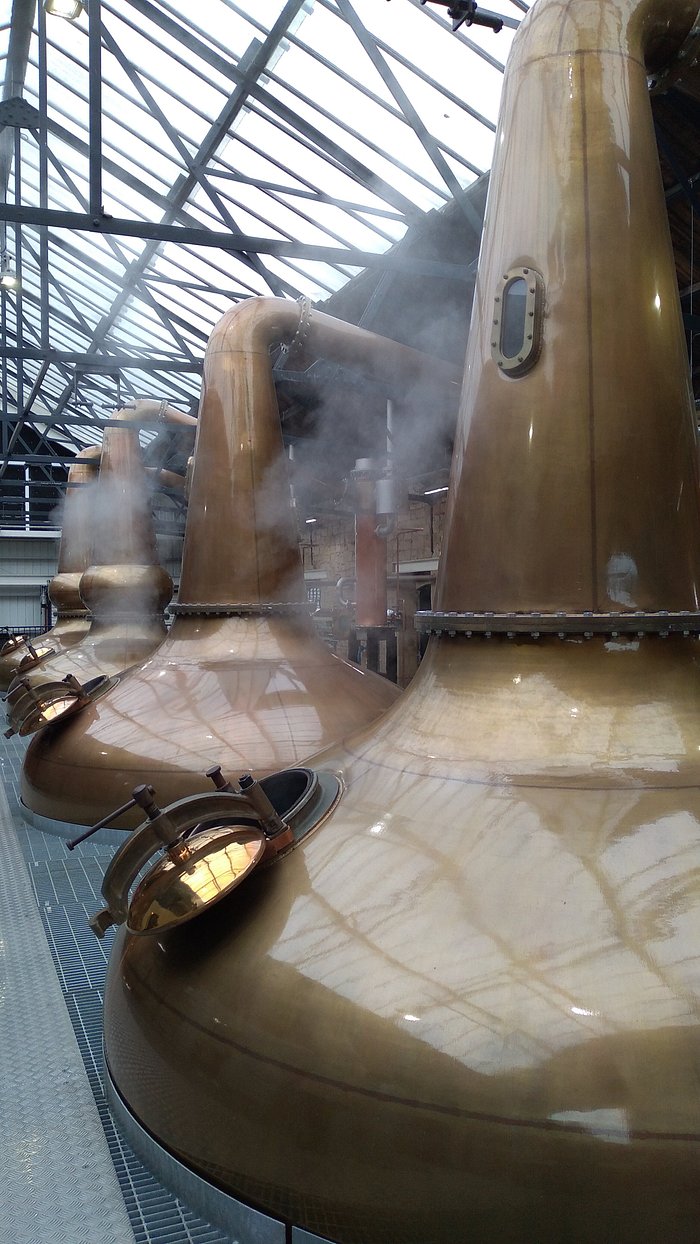 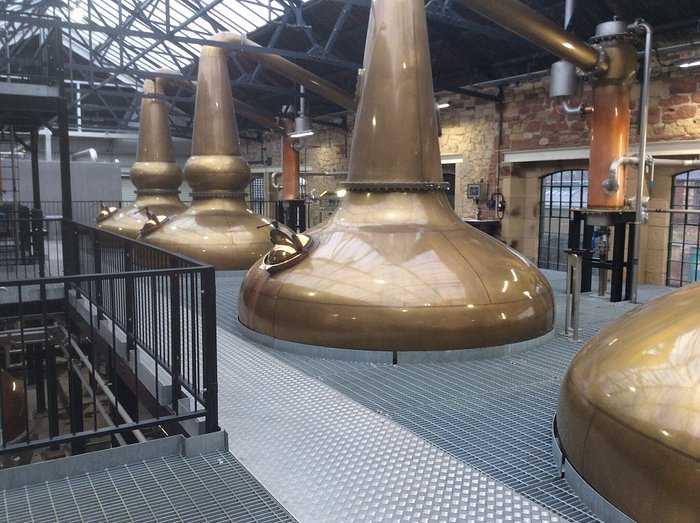 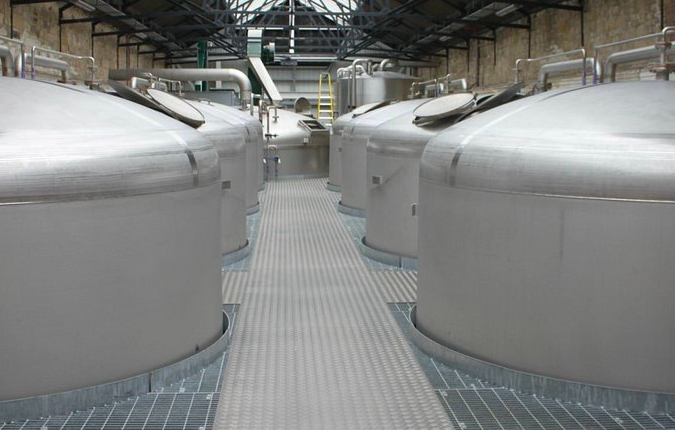 8 washbacks with a capacity of 25.000 liters. Type of wash back used stainless steel. 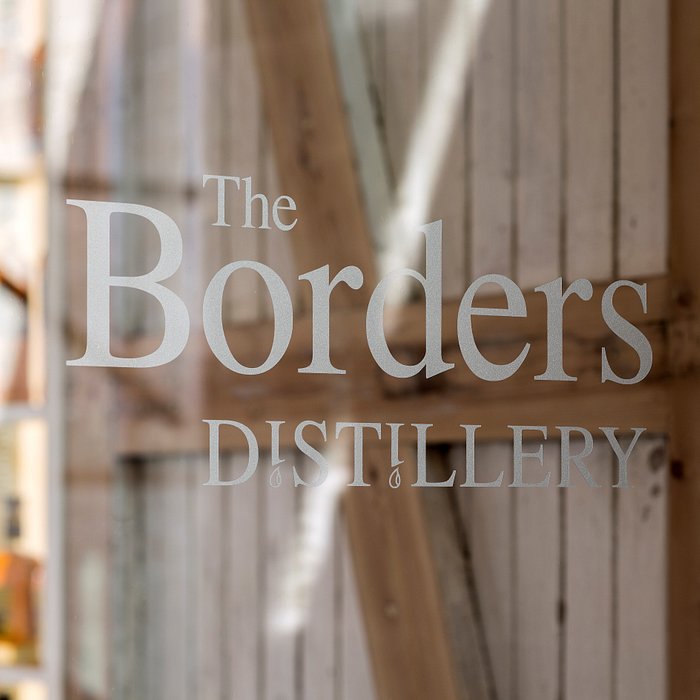 The taste profile of a typical Borders will be:

Borders is set up to produce a light, fragrant and floral style of malt whisky – a very typical Lowlands character. 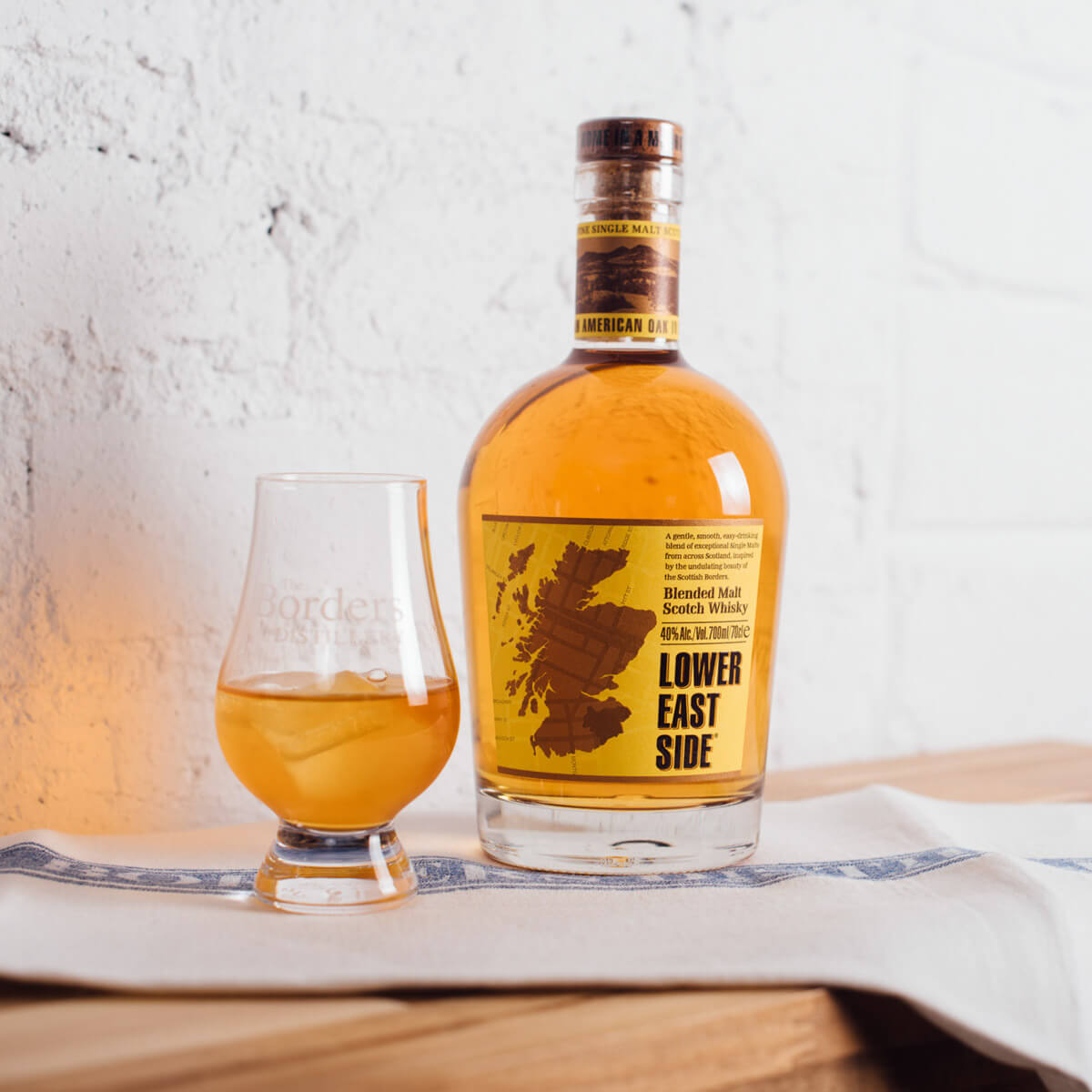 At this point The Border’s core range is:

A guided walk around the distillery. Tour finish with a tasting in our Gallery Bar.

We are delighted to welcome customised and VIP tours – either for private groups, or for those who want a more in-depth technical insight into our distilling process. 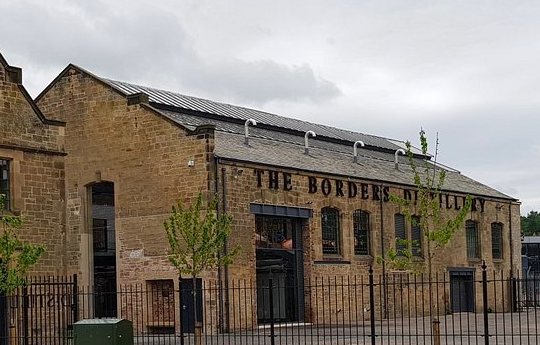