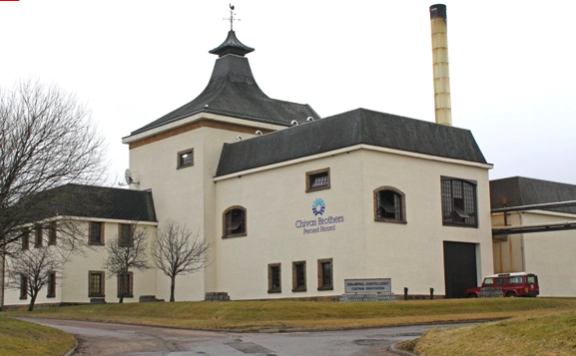 Braeval was founded in 1973 under the name “Braes of Glenlivet” of Chivas & Glenlivet Group with the sole purpose of producing whiskey for blended whisky for Chivas and Glenlivet Group.
Production began in October of that year. Already in 1975 the number of Stills extended from 3 to 5 and for an additional to 6 Stills in 1978.
In 1994 the distillery name change from “Braes of Glenlivet” to Braeval, to avoid confusion with The Glenlivet.
In 2001 acquires Pernod Ricard, Chivas and stop production in October 2002. The production resumed at July 11, 2008  after a modernization of the distillery and it is today one of the most modern distillery in Scotland.
The distillery currently has a capacity of up to 4.0 million liters of alcohol per years, can be operated by a single employee. The distillery is located in the southern part of Speyside, in the Life Glen Valley and is one of the highest located distillery in Scotland ( same as Dalwhinnie), with a location at 1665 feet above sea level, close to distillers: The Glenlivet, Tomintoul and Tamnavulin. Braeval is built on a mountain ridge, sharing water source (“Pitilie Burn”) with Aberfeldy distillery. The distillery has not its own store but carrying the newly alcohol to Chivas store in Keith.
Braeval / Braes of Glenlivet has never released their own single malt, since almost all production is used for Chivas blends.
The independent bottler Aberko Ltd. has released two bottlings, a 10 year old and a 15 year old under the name “deerstalker”, as well as Duncan Taylor, Gordon & Macphail, Douglas Laing and others has released several different bottlings. 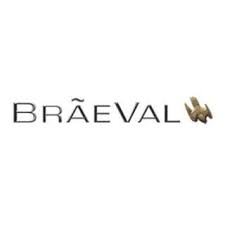 The site was chosen by Seagram – at that point still in pursuit of The Glenlivet – purportedly because of the quality of its water. Famously, the first mash took place before the roof had been put on the distillery because the chairman was coming from Canada to inspect his new baby.

It was one of the first wholly automated distilleries in Scotland and one of the first to contain all of the equipment in a single open-plan space. Although it sports a pagoda roof, no malting has ever taken place.

It became part of Pernod Ricard’s portfolio when the firm took over Seagram’s Scotch whisky division in 2000. The following year, its new owner mothballed it for six years. It is now in full production.

Originally known as Braes of Glenlivet it changed its name to Braeval to avoid any confusion with its more famous neighbour. 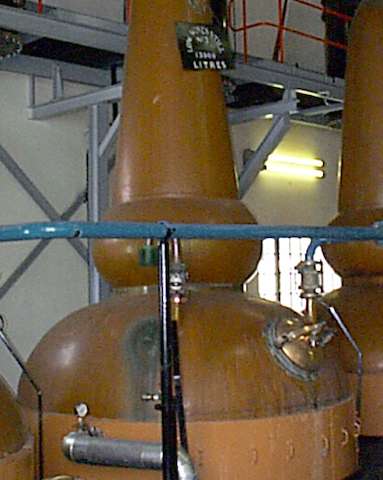 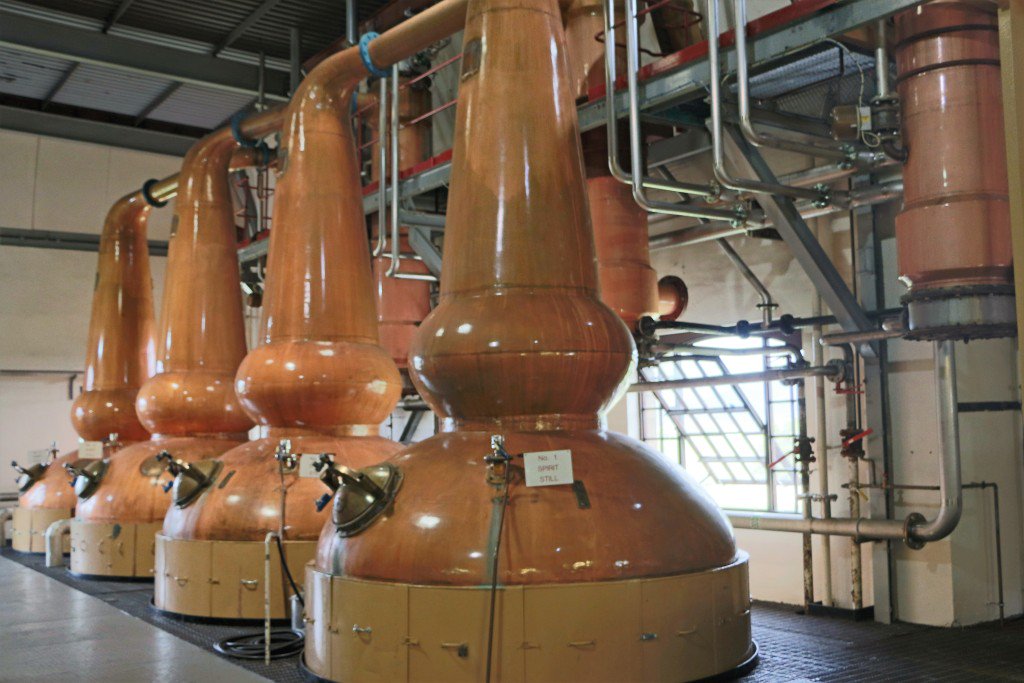 For distilling they use : Preenie & Kat's Well

For cooling water they use:

15 washbacks with a capacity of 44.000 liters. Type of wash back used stainless steel. 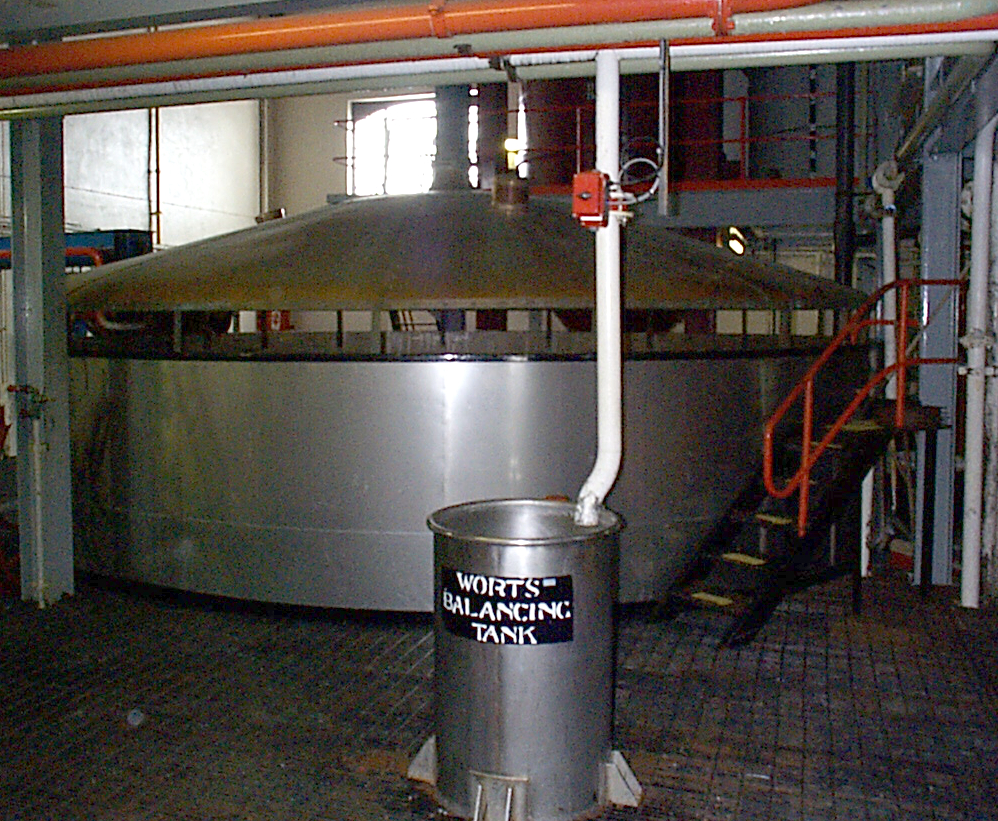 The mash tun has a capacity of 8 ton and has a size of 6.7 diameter. The mash tun used is a traditional Infusion.

The taste profile of a typical Braeval will be:

At this point Braeval’s core range is: