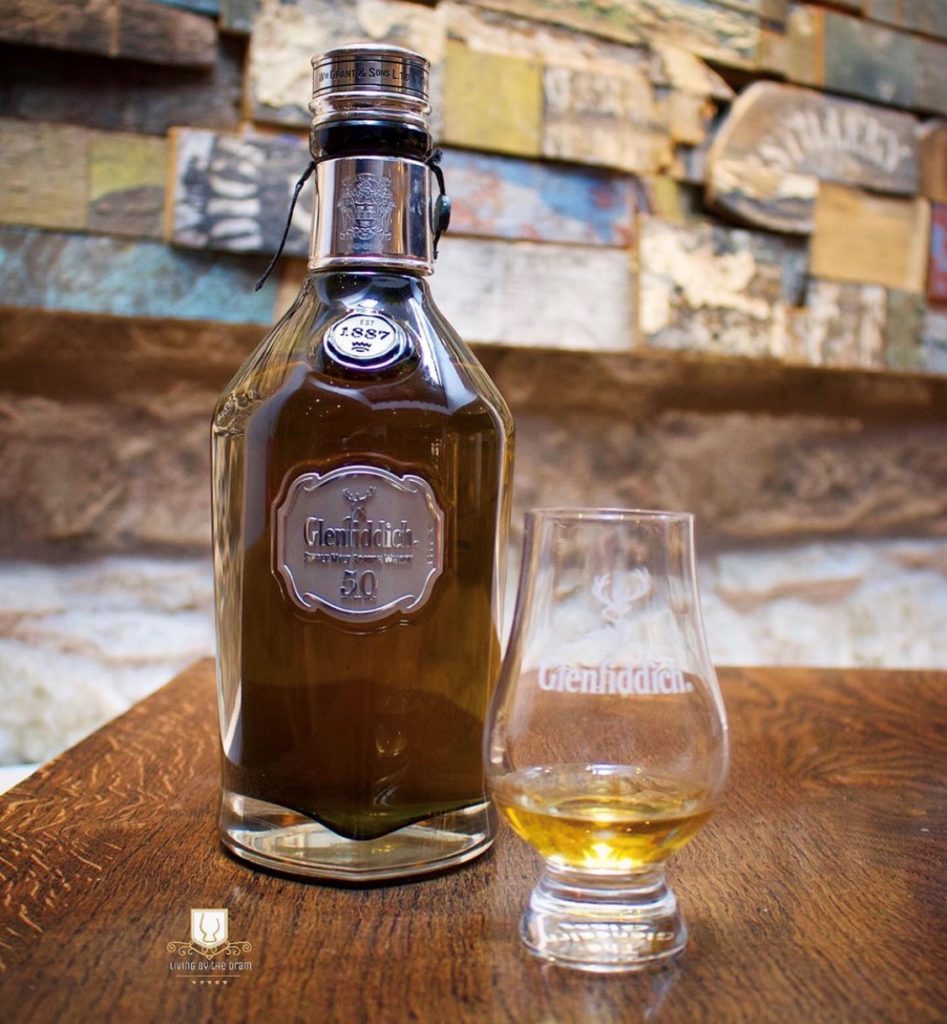 Everything that has value has the risk to be counterfeited. There are good and bad counterfeiters out there. Some of these counterfeited whiskies you can spot yourself, others even an expert can’t spot if the whisky is a real or fake.
The problem with counterfeiting is that you will buy something that isn’t worth anything and you will lose your investment and money.
The more expensive, rare or collectible the whisky is, the more likely it can be counterfeited.
The whisky industry will do anything to track and spot fake bottles of whiskies and try and take them out trade.
A lot of auction sites where you have to send your bottles too for inspection will inspect the autentity and quality of the bottles. This way they protect you, their business and the industry. But unfortunately there are also bottles that are harder to detect as a fake.

How do I spot a fake bottle ?

REMEMBER THESE RULES OF THUMB:

– Never, ever buy from a seller whose feedback is hidden.
– Ask for detailed pictures. Compare foils and caps as well as shapes of bottles and colours of glass with pictures of genuine items.
– 100% positive feedbacks, or other items from the same seller that look 100 genuine (usually cheap old liqueurs) are no proof of honesty.

– The seal can’t be tampered with. 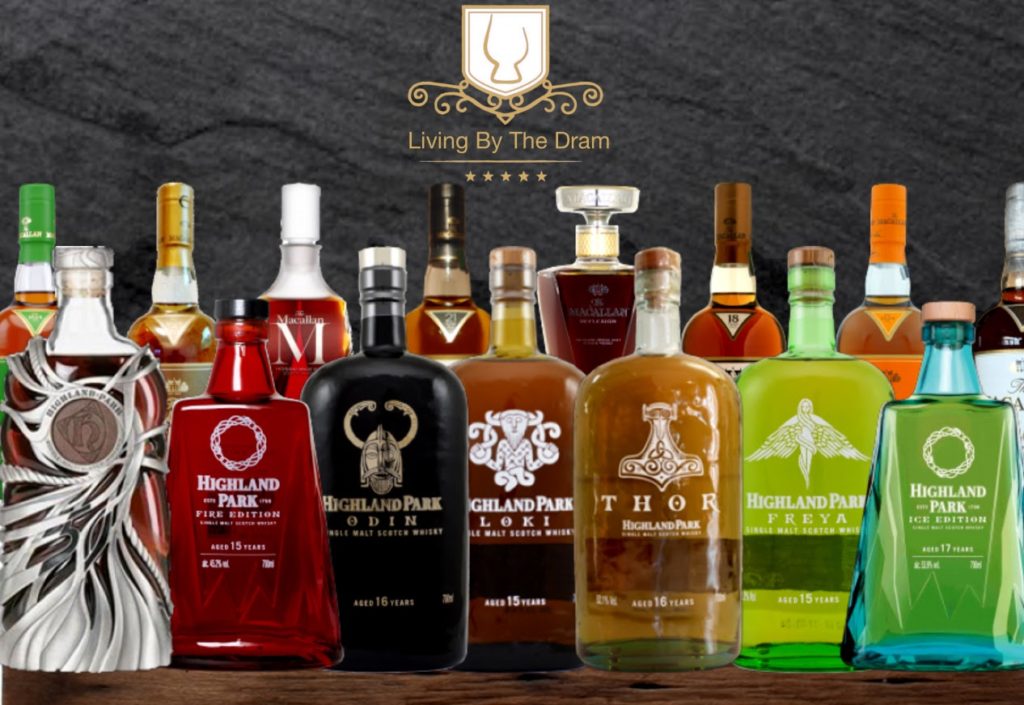 For relics, counterfeiters often use authentic old bottles to re-create a classic brand.

Recently there was sight of a list of exceptionally old/rare bottles in the ‘Relics’ category where, out of 499 bottles, they suspected 486 to be fake. The few, which could be genuine, were more recent releases, so stood a chance of being real. If these old bottles were authentic, the estimated   would carry a minimum value of approximate around £10,000 per bottle (some would certainly be far more individually), so around £5million in total. If an inexperienced buyer thought these were the real deal and took them through a private sale, someone could easily be duped out of a significant amount of money. Given that the whole auction market in the UK is worth some £14m, to find a collection of fakes worth £5m is clearly concerning.

Know that the big whisky brands do everything in their power to stop these bottles from entering the market. this because its harms they’re brand and credibility. 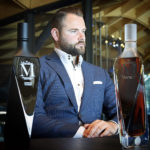 These tend to be the many classic fakes we have seen over the years, where the labels are reproductions of the genuine article. These can be easier to spot as labels often look ‘wrong’, especially where metallic text/bronzing/ detailing is hard to apply without using expensive printing equipment. Replicas are bottles where the fakers have tried to reproduce the labels – neck, shoulder, front and back – and often they get very close to perfection and the unsuspecting auctioneer and their buyers may not spot these issues. The Macallan is the classic replicated brand.

Authentic bottles in every way except for what’s inside. Counterfeiters go around to hotels or online to find old bottles and then fill them with cheaper spirits, looking for all intents and purposes like the real thing.
The only clue something os off is that the closure or seal is slightly loose.
Some refills are so good they are virtually undetectable. The Bottle, label, cork stopper and even the closure are 100 % authentic with only the liquid inside that is fake. The only way you can tell some of these refills are fake is by opening them. But who can afford opening a bottle of €100.000.

For those who do want to know if a bottle is genuine, there are surprisingly accurate scientific methods of determining that. The simplest level is carbon dating, which measures the amount of a radioactive isotope of carbon, C-14, present in the liquid. Since radiocarbon spiked with nuclear tests in the mid-1950s, it is especially good at dating whiskies after that time. “It will reflect the amount in the atmosphere the year the barley was grown,” says Gordon Cook, a professor of environmental geochemistry at the Scottish Universities Environmental Research Centre in Glasgow. “You have an upslope and a downslope to the bomb peak,” he adds, but usually he can tell which side a bottle is on from other clues.

Prior to 1955, the method is not as reliable, but Cook is working on another way to help date those other, older whiskies. He has done work for Whisky.Auction as well as some of the bigger distillers, estimating that he’s dated whiskies 40 or 50 times. The process is relatively cheap at about $400—a bargain for a $10,000 bottle.

The difficulty with any scientific technique is that it requires opening the bottle, which can destroy its value for collectors. But Simpson notes that there are less invasive ways of getting liquid out of the bottle, such as using a hypodermic needle through the foil and the cork. At any rate, he argues, a bottle should be worth more if it can be proven authentic. 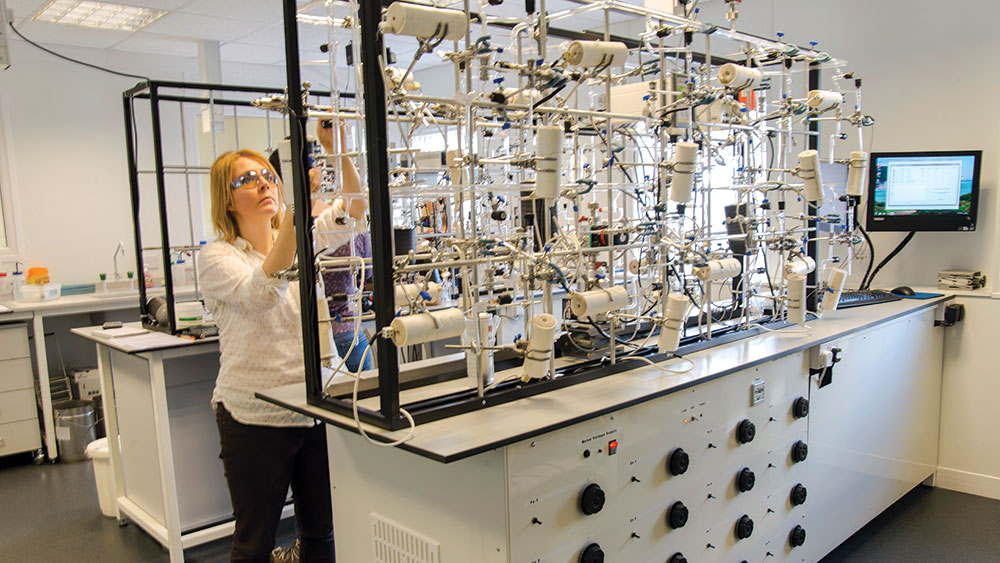 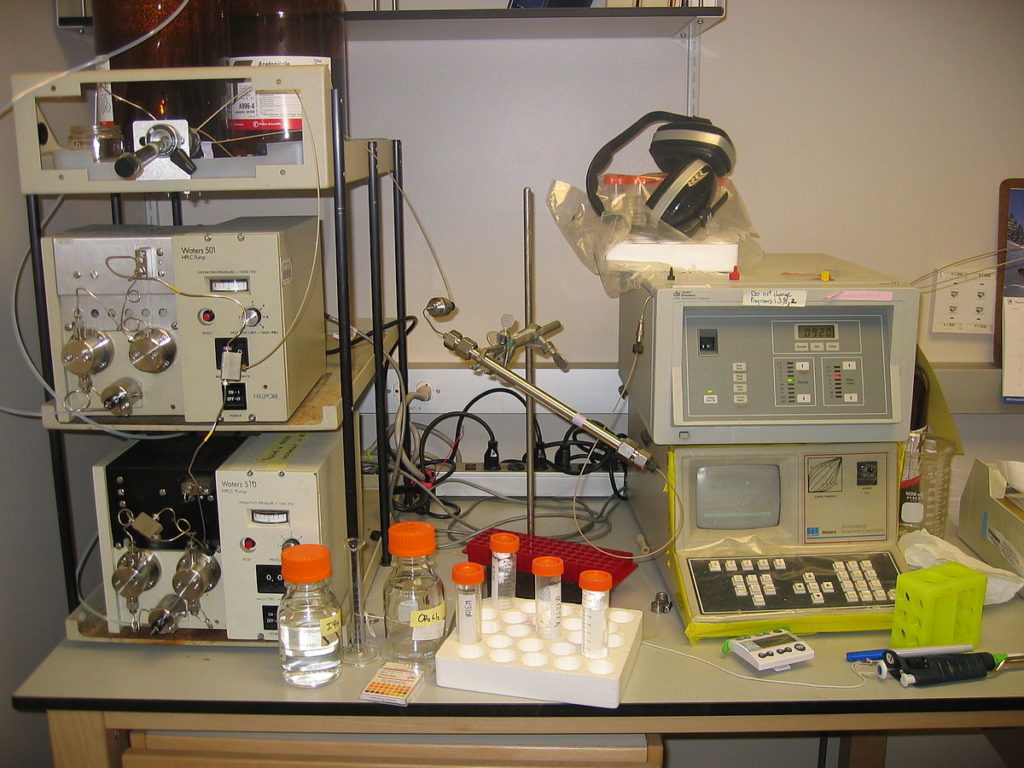 At Washington State University, assistant professor Tom Collins uses a technique called high-pressure liquid chromatography to separate the various compounds in the liquid and then analyze them with a mass spectrometer. In particular, the technique can be used to identify phenols, compounds that come from the cask a whiskey is distilled in. “We can essentially develop a profile or fingerprint to tell something about where it came from and match [it] to profiles that have been gathered previously,” he says.

At Heidelberg University in Germany, Professor Uwe Bunz has created what he calls “optoelectronic tongues,” which use an array of several fluorescent polymer-based dyes that glow under a black light and produce different fluorescent patterns, depending on the chemical components of the liquid, in order to identify a particular whisky or blend. “Our signal is mostly generated by the colored compounds that are unique to each whisky,” he says. In tests he has done with storebought whiskies, the technique has been able to accurately match samples with controls. Neither Collins nor Bunz has worked directly with collectors, though Collins has begun working with some distilleries to create a profile library of their whiskies, and both professors are hoping to eventually commercialize their technologies to be available to the enthusiast. 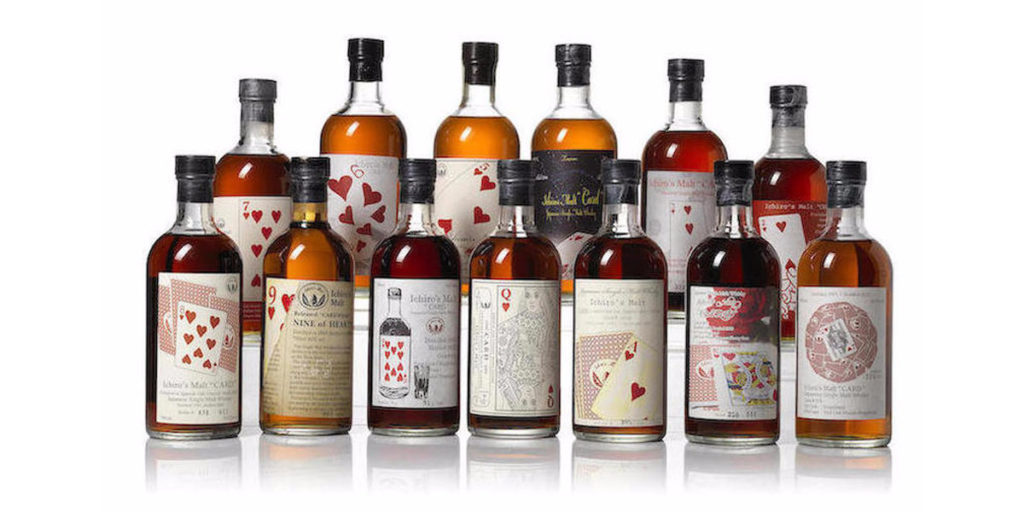 It is not just Scotch that is being targeted by the fakers.

Recently there has been seen fake Japanese whisky and fake bottles have been sold. For example the now legendary (and exceptionally expensive) Hanyu Cards series. With recent increases in values being so rapid, we have absolutely no doubt we’ll see more fake high-end Japanese bottles appear on the market. As other Scotch distilleries become increasingly popular and the liquid more valuable, they starting to see suspected fakes from the likes of GlenDronach and others. It is not just top end, high value bottles that’s being counter fitted no more, but lower value, easily re-filled bottles also pose a threat.

In the current market where rarities are appreciating in value, the incidence of fakes will increase – anyone (auctioneer, brand owner or collector) who says otherwise is fooling themselves. The key thing for buyers is to not be averse to simply walking away. No matter how much a bottle is needed to complete a collection or is reported to be the best liquid in the world, if anything looks even slightly wrong about it then leave well alone.

If something is to good to be true it usually is.

So trust your gut and don’t buy whisky that are way to cheap then what they are worth.

This way you will also help protecting the industry and our beloved whiskies.