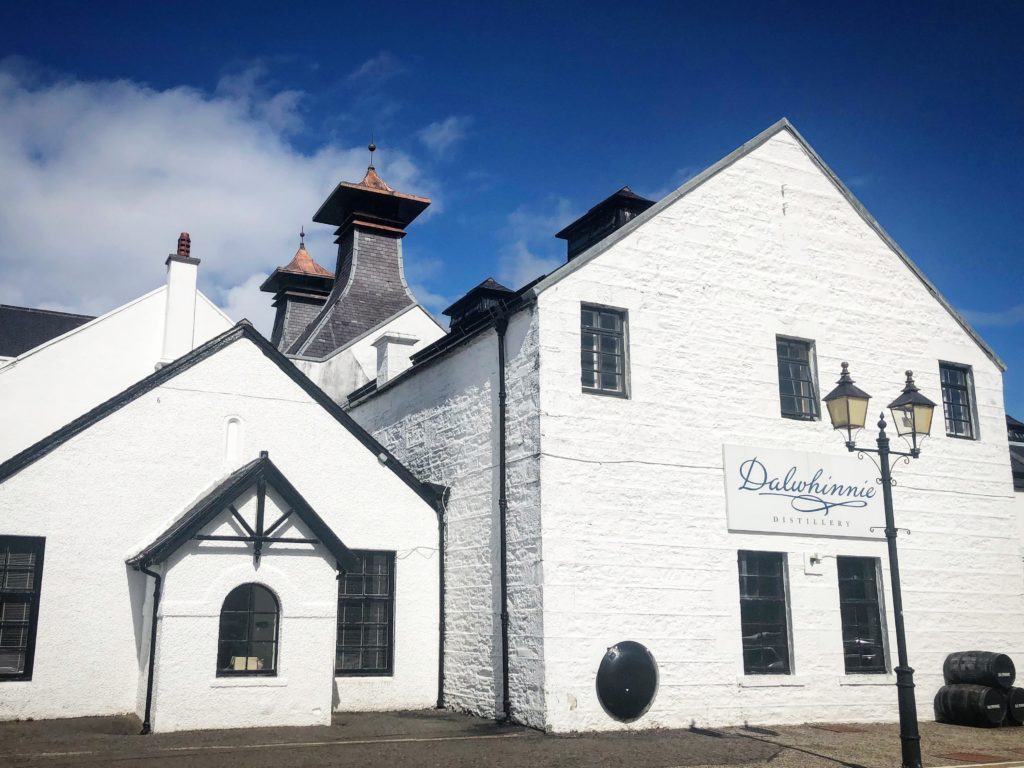 Dalwhinnie was constructed in 1897/98 and was originally called Strathspey, but the name only lasted a few months before the founders encountered financial difficulties and sold it. The new owners re-christened the distillery Dalwhinnie.

In 1905 Dalwhinnie became the first Scottish distillery  to be acquired by an American company and in February 1934 a serious fire closed the distillery for four years.

In 1987 Dalwhinnie 15 year old was chosen  as part of the classic malts range and today it is one of the few distilleries still equipped with worm tubs for condensing purposes.

After Braeval, Dalwhinnie is the second highest working distillery in Scotland at 1,073 feet (327m). It also boasts an on site meteorological station and is one of Diageo’s smallest distilleries. 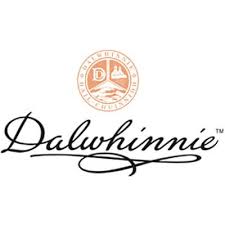 Given the importance to the whisky trade of the railway line which linked Inverness (and Speyside) with the central belt, it is surprising that it took until 1897 for a distillery to be built close to the settlement nearest its highest point, Dalwhinnie.

There is much made of the fact that, in Gaelic, Dalwhinnie means ‘the meeting place’ and the fact that this was the spot where three major drove roads joined. From here, huge herds of black [Highland] cattle headed south to market at Falkirk in much the same way as whisky would more than 100 years later.

These herds were a perfect cover for whisky smugglers (tales abound of small casks being hidden under the hairy pelts of the beasts), but there is no record of whisky being made at this point. Dalwhinnie, more likely, was a place where it would have been drunk.

Three local businessmen, John Grant, George Sellar and Alexander Mackenzie, joined together to reverse this state of affairs, but their Strathspey distillery [the plant lies close to the river] failed. Its second set of owners fared little better, and in 1905 it was sold, as Dalwhinnie, to American distiller Cook & Bernheimer, making this the first Scotch distillery to be owned by a non-UK company, a relationship which ended 14 years later when blenders Macdonald Greenless took charge.

That firm then merged with DCL [now Diageo] in 1926, with the licence for Dalwhinnie being passed to James Buchanan [of Black & White fame]. In 1988 it was chosen as the Highland representative in the Classic Malts selection.

Though well connected by road and rail, Dalwhinnie’s exposed location means that it is regularly cut off in winter – it holds the dubious distinction of being the coldest settlement in the UK, with an average temperature of 6˚C.

in 2018 Dalwhinnie released a Distillery Exclusieve and limited edition called Lizzie’s dram. This Distillery exclusive is a special release because Lizzie Stewart, Scotland’s first female operator in Malt Distilling is celebrating her retirement. After 31 years’ service at Dalwhinnie Distillery, working in the warehouse, mash house and the still house

Dalwhinnie Lizzie’s Dram was matured entirely in refill bourbon casks which were selected by the team at the distillery, it is bottled at 48% ABV and is a limited edition release of 7,500 bottles and will only be available exclusively to visitors to the Dalwhinnie distillery.

This releasing the oldest Dalwhinnie with a age statement of 30 years old. This Special release was matured for 30 years in a combination of refill hogsheads and butts with a alcohol strength of 54.7 % and a total of 7584 bottles. 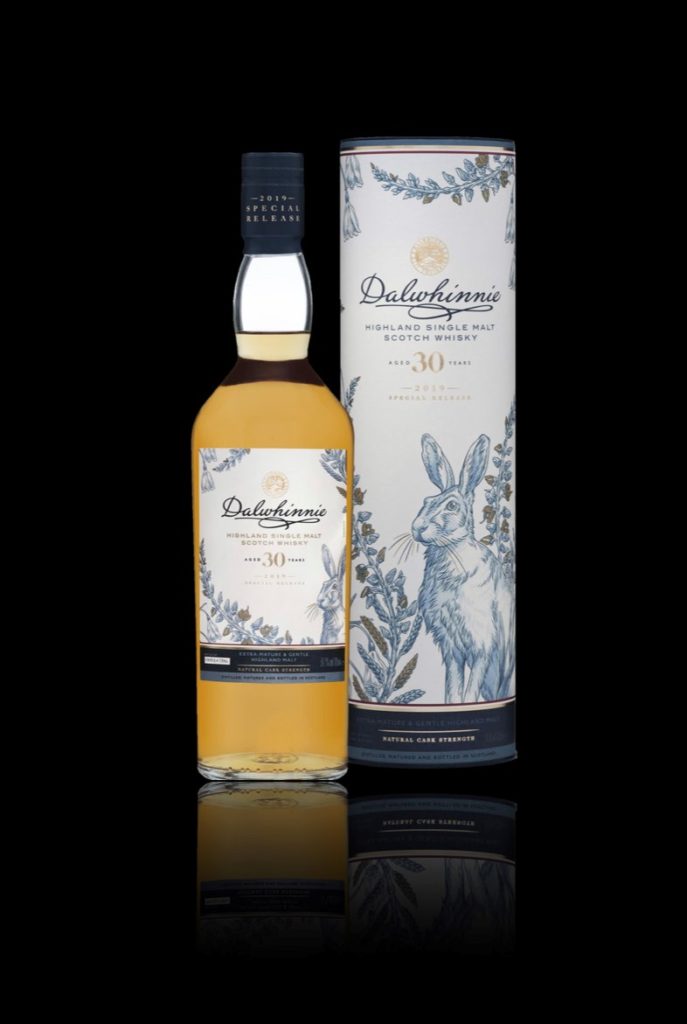 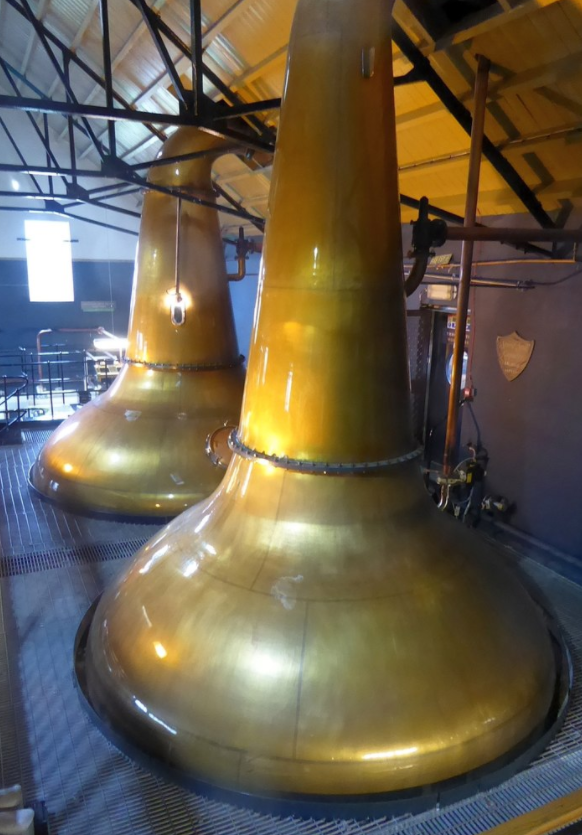 1 wash still with a capacity of 16.900 liters. The shape of the wash still is plain. 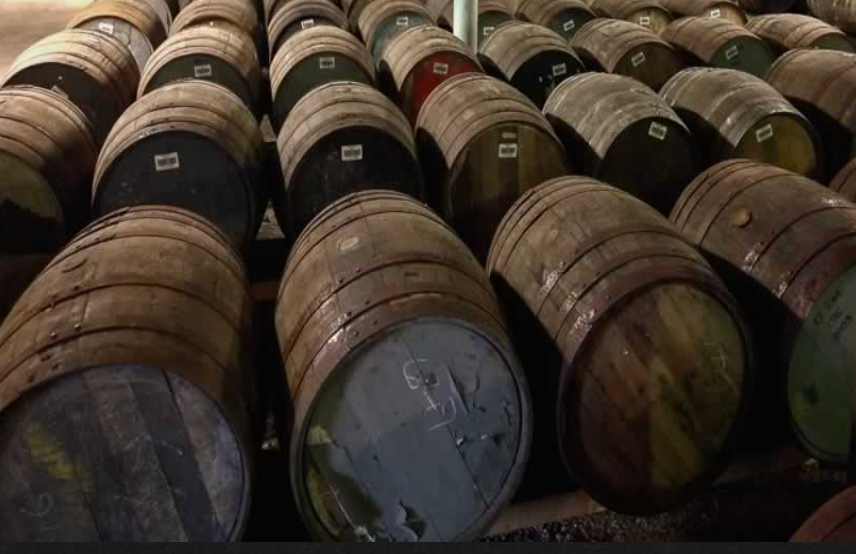 3 dunnage warehouses with a total storage of 8.000 cask. 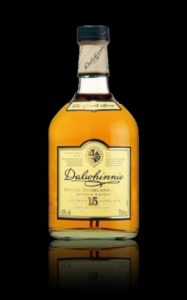 The taste profile of a typical Dalwhinnie’s will be:

At this point Dalwhinnie’s core range is: 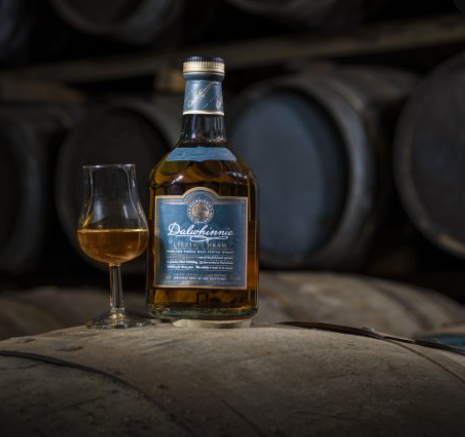 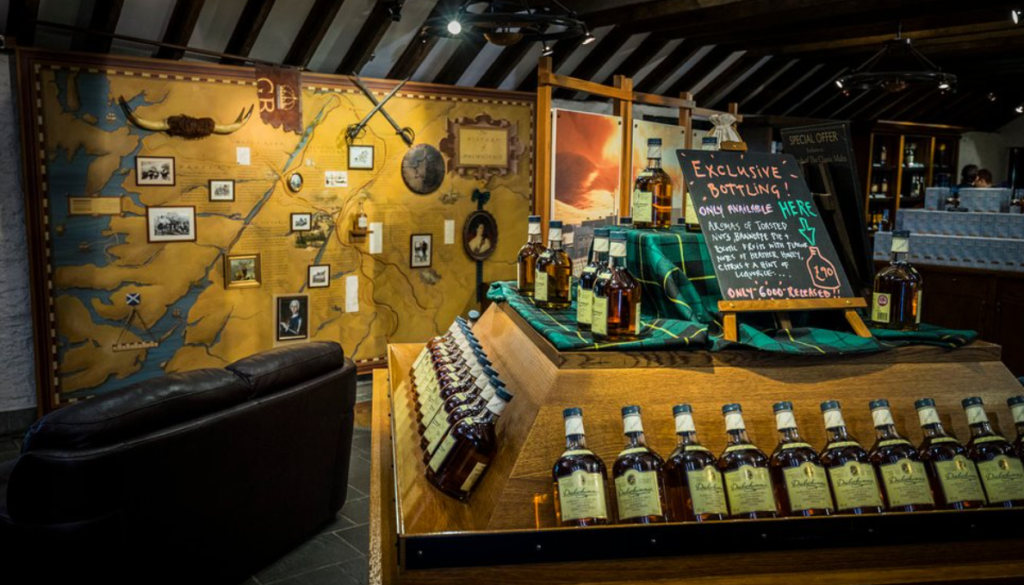 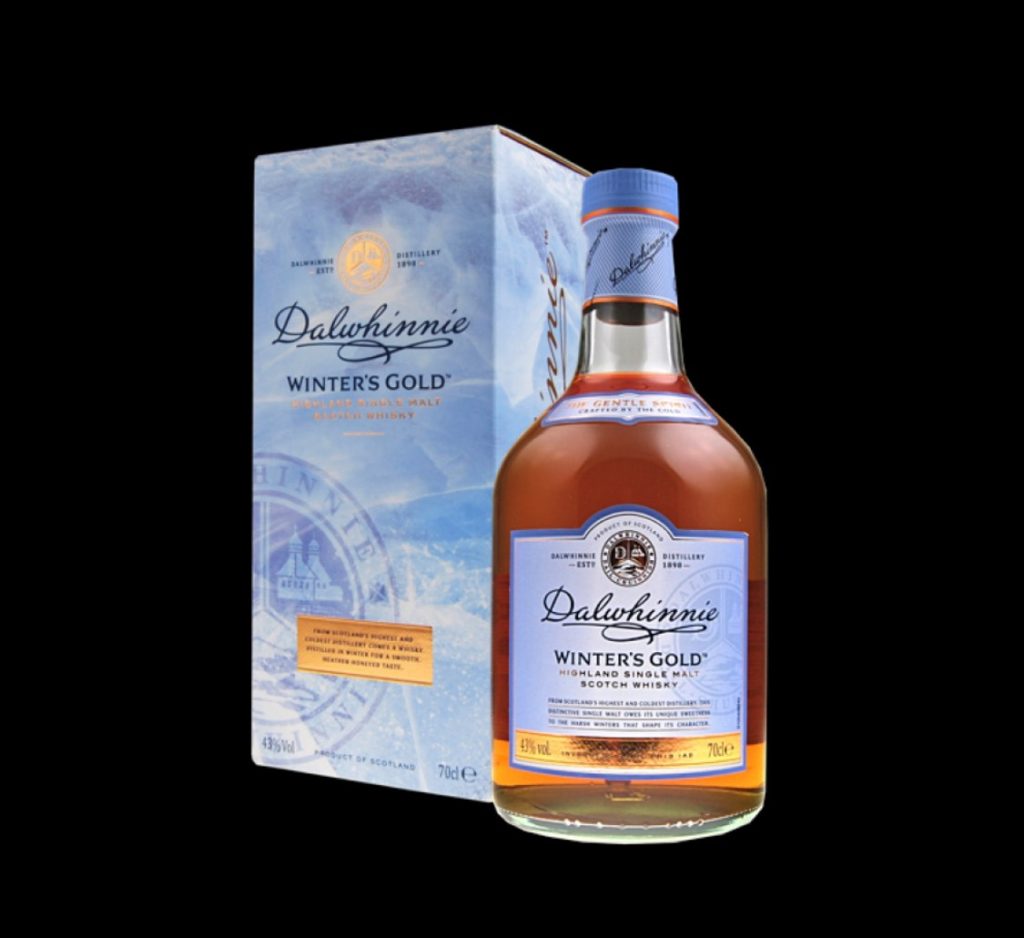 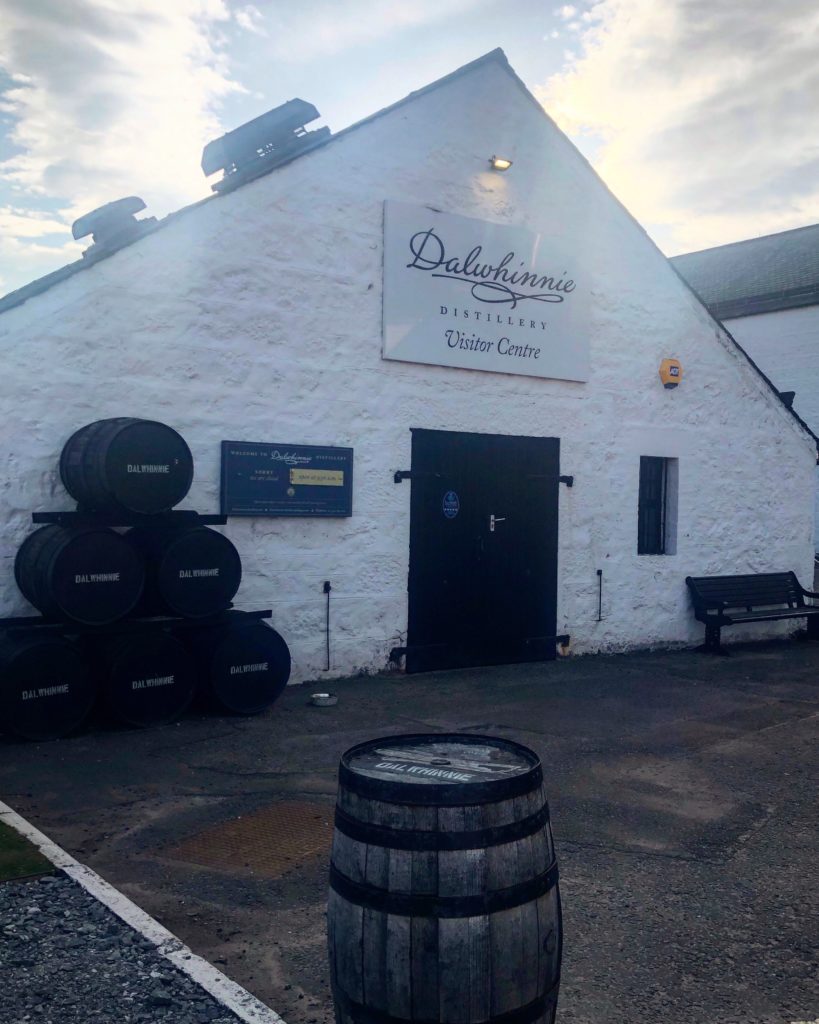