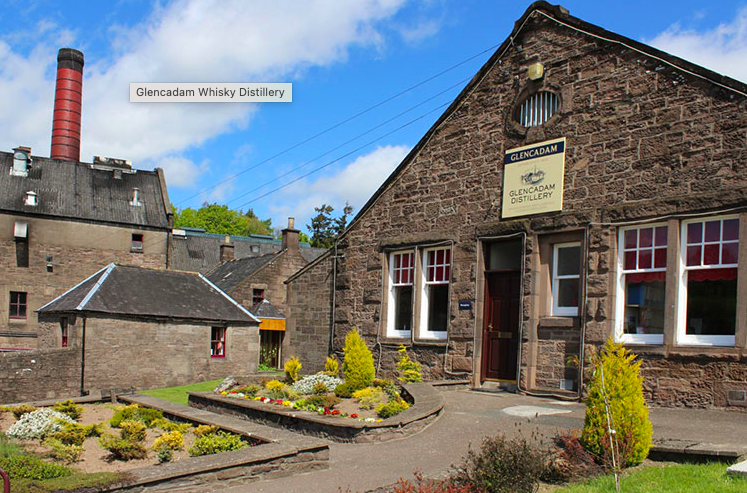 Glencadam does not use any peated barley and as a result their whisky has a creamy and pure yet complex taste and character.

Malted barley is then ground down in their original Victorian mill, until it becomes coarse flour called “grist”.

Glencadam thinks flavour and colour is so much more important than appearance, so have chosen not to colour or chill filter any Glencadam Single Malt Whisky.

The majority of the casks we used have previously been used to mature bourbon in the USA and have a capacity of approximately 200 litres. The bourbon “seasons” the casks, by removing very intense vanilla flavours that would over-power the unique, subtle flavours in Glencadam.

Bourbon casks are charred with fire inside before they are filled with whisky. This creates a layer of carbon that acts as a filter, purifying the whisky to leave it with a smooth flavour. Glencadam Highland Single malt Aged 10, 15 and 21 Years have all be matured exclusively in ex-bourbon casks.

Glencadam Single Malt is transferred from ex-bourbon casks into the Spanish sherry “butts” when it is Aged 12 Years, and left to mature for a further two years. This imparts the whisky with rich flavours of Christmas cake and dried fruits, and colours the spirit a deep burnt orange.

Glencadam Single Malt is transferred from ex-bourbon casks into the port pipes when it is Aged 10 Years, and left to mature for a further two years. This imparts flavours of red berries and rich, sweet notes into the whisky, while leaving behind a soft pink hue. 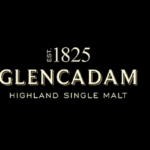 Glencadam, which is situated in the Burgh of Brechin, was built in the era of optimism that followed the passing of the 1823 Excise Act. After passing through a number of owners, it became part of the estate of Glasgow blender Gilmour Thompson & Co which bought the distillery in 1891.

The blending house ceased trading in 1954 when Glencadam was sold to Canadian distiller Hiram Walker, which was then starting its first acquisitive sweep through Scotland. Through a process of amalgamation it became part of Allied Distillers and was seen as being the ‘home’ of the Dundee blend Stewart’s Cream of the Barley.

Allied mothballed the plant in 2000 but it was purchased three years later by London-based Angus Dundee. Angus Dundee’s blending lab is now located at the distillery. Angus Dundee also own the Tomintoul Distillery.

A quiet player for most of its existence, Glencadam is slowly emerging as a single malt in its own right. Its recent proprietary bottlings have not been chill-filtered or caramel tinted.

The present owners quickly resumed production and the product from the distillery is used in their own blended and vatted malt whisky products, as well as being sold to other blenders. As of July 2010 Glencadam Malt Whisky is available in a range of official bottlings aged 10 to 21 years, as a component of Ballantine’s and Stewart’s Cream of the Barley blended whiskies, Angus Dundee’s own blended and vatted whiskies, and in a number of other blended brands. Independent bottlings are also readily available, both as single malt and as vatted malts. 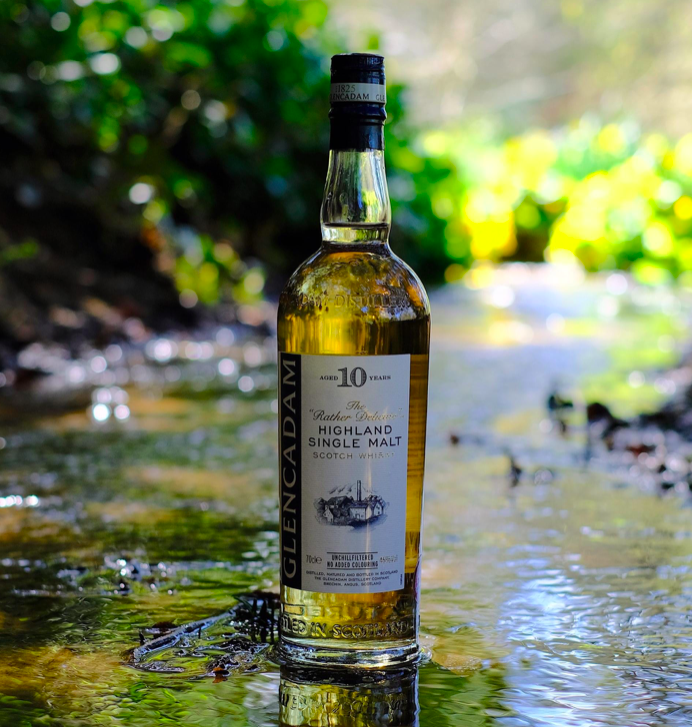 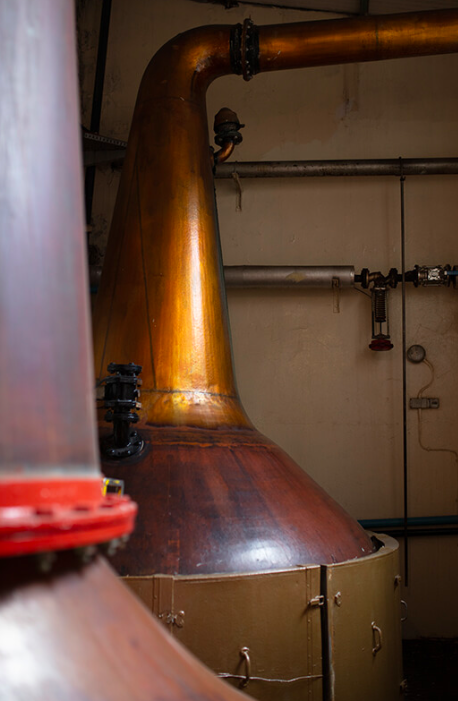 The shape of the spirit still is an ogee shape.

The shape of the wash still is an ogee shape. 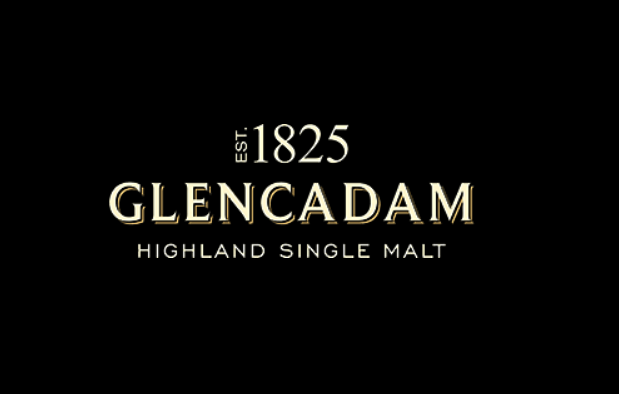 Filling strength will be 68% ABV 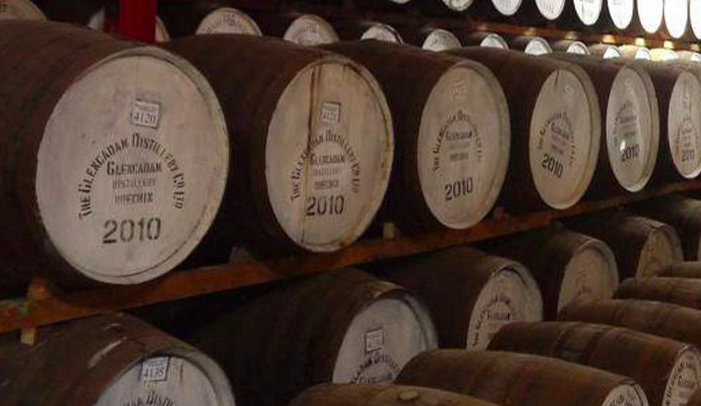 The taste profile of a typical Glencadamwill be:

At this point Glencadam core range is:

No distillery tours at the moment

Visitor centre is in construction and will be open 2023.