In 2015, Bonhams set a new world record for the most valuable Japanese whisky collection sold at auction, when a Full Card Series fetched € 413.407

In September 2017, Sotheby’s Hong Kong sold a 58-bottle lot of Hanyu Card Series for €3.8 Million, including the 54 original whiskies, plus four ‘extras’ – new bottlings of the Ace of Spades, Queen of Hearts, King of Diamonds and Jack of Clubs. 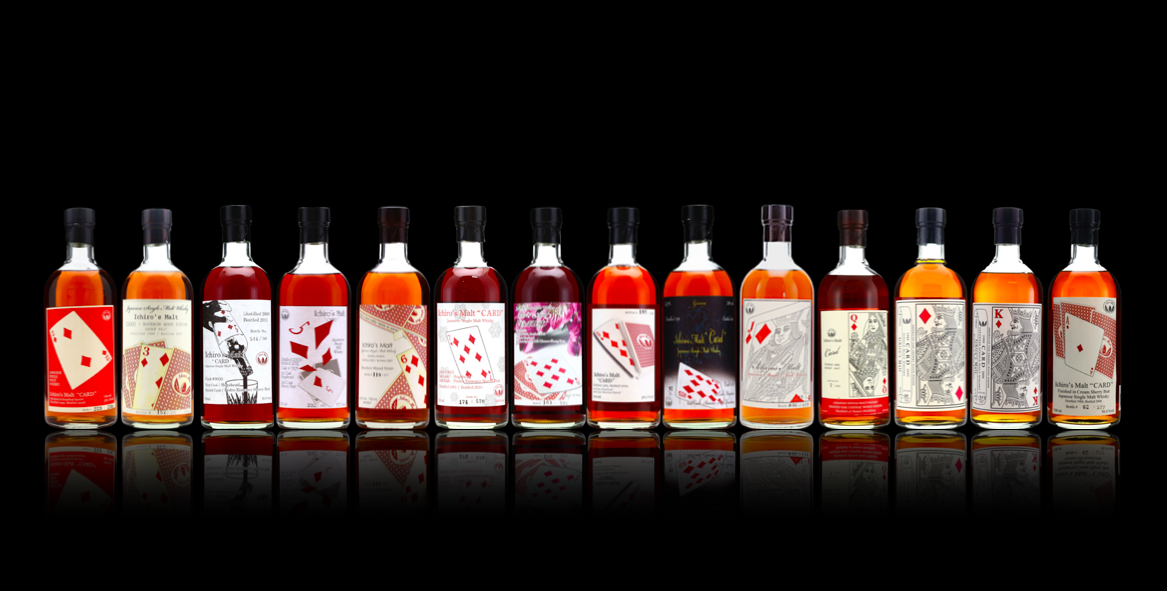 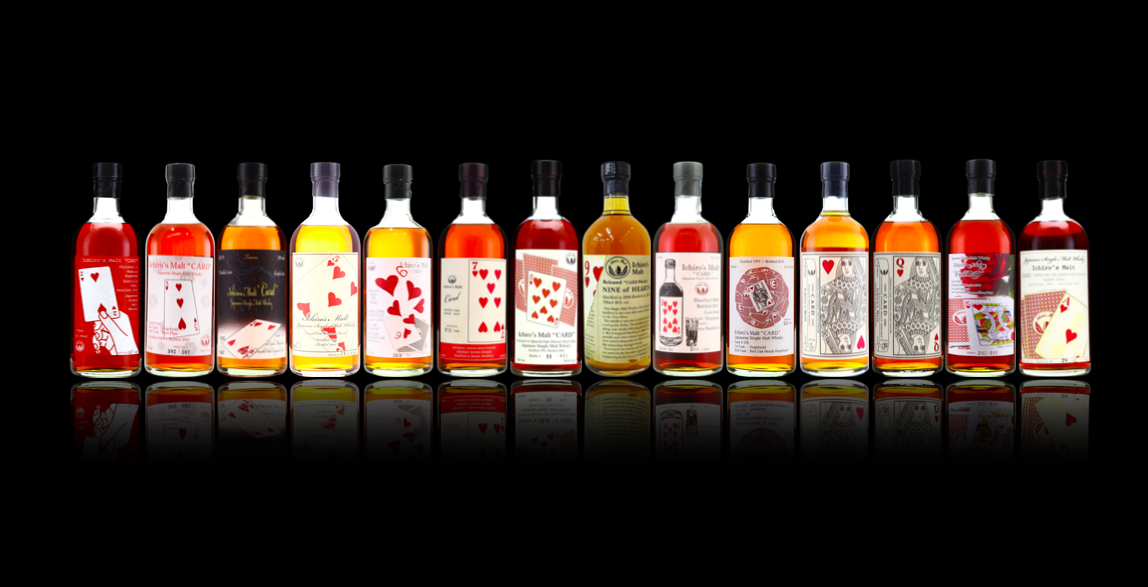 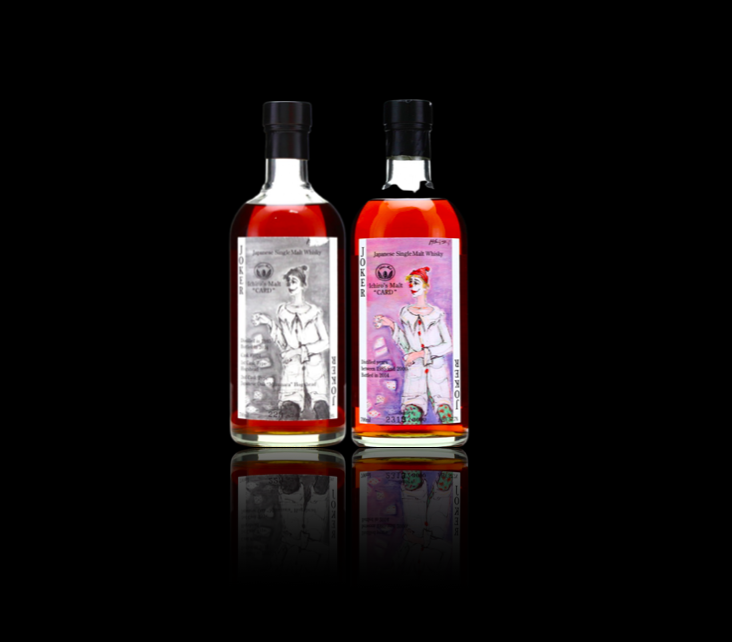