There are five Orcadian Vintage released and they are all a piece of art by itself.

Each expression in the Orcadian Vintage Series is presented in an exquisite wooden box which features marquetry inspired by the intricate wood carvings at the Urnes Stave Church in Norway and the Highland Park amulet, hand-crafted in silver. 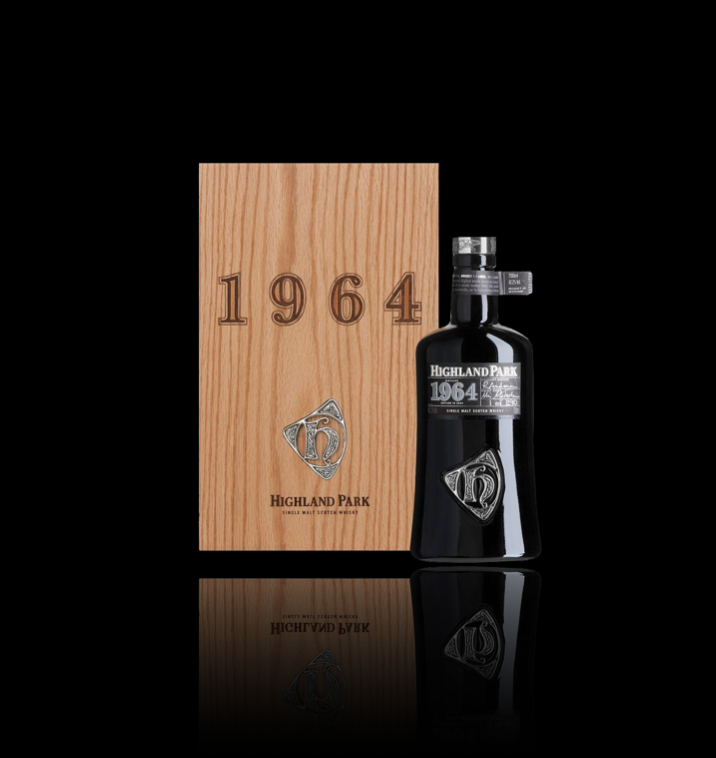 In 1964, two refill hogshead casks (numbers 8737 and 8738) began their long and even-paced maturation in Orkney, sheltered from extremes of hot and cold by our unusually temperate island climate. Hand selected for their exceptional character by our longest standing Whisky Maker, Max McFarlane, these two casks were tipped and bottled in 2009, yielding just 290 bottles of a mature Highland Park, aged for 45 years and brimming with sweet spiciness and complex layers of flavour.

The oldest and rarest expression in our Orcadian Vintage Series, 1964 began its leisurely maturation in the same year that Japan’s ‘bullet train’ made its first high speed run between Tokyo and Osaka, just in time for the Tokyo Olympics. 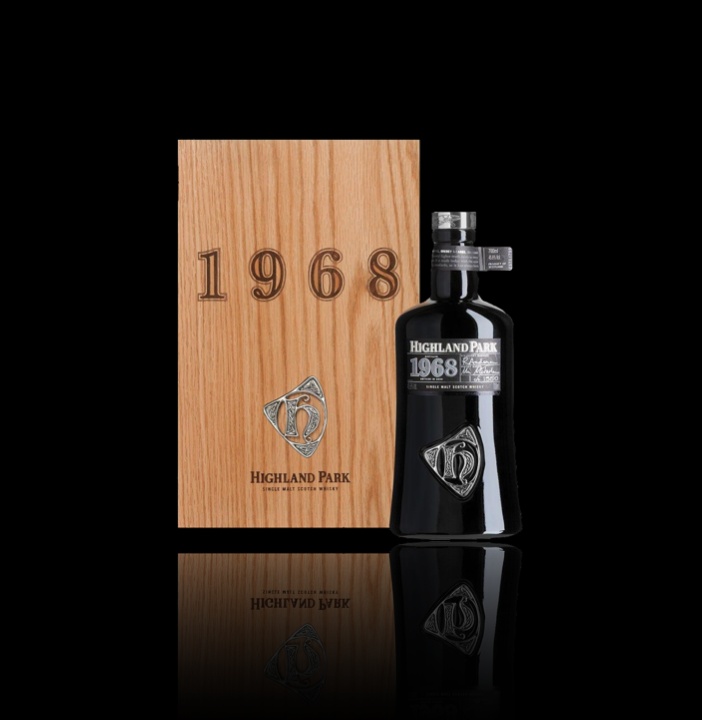 Our 1968 vintage is the product of eight refill casks – seven hogsheads (250 litre) and one butt (500 litre) – which began their long maturation in our quiet Orkney warehouses at the same time as the student riots in Paris were sending ripples of unrest throughout Europe. Refill casks are particularly appropriate for whiskies being laid down for an extended maturation period as they allow the delicate fragrance of the original new make spirit to come through, without being dominated by the cask’s woody notes. 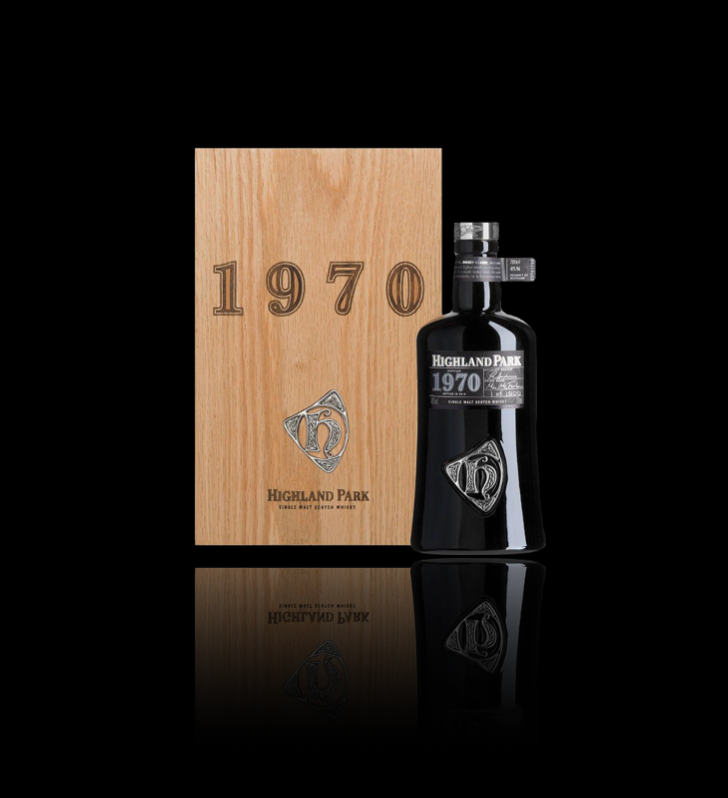 As the world witnessed the dawn of the supersonic age with Concorde’s maiden flight, our 1970 vintage began its long and peaceful maturation in Orkney’s temperate climate, resulting – 40 years later – in a whisky of remarkable elegance and perfect balance. The refill casks – a combination of butts and hogsheads – were hand selected by our longest standing Whisky Maker, Max McFarlane, for their exceptional character.

Beginning its long maturation in the same year that NASA launched the Apollo 15 mission to the moon, the 657 bottles ultimately released in 2011 reflect 40 years of quiet maturation in our island warehouses and the distinctive floral aromas that come Orkney’s uniquely aromatic heather peat.

The product of seventeen refill casks, carefully hand selected by Max McFarlane, our longest standing Whisky Maker, for their exceptional character, our 1971 vintage reveals layers of rich and complex flavour. This whisky offers a smooth, long and lingering finish that’s both deliciously sweet and spicy with a rich plum aftertaste. 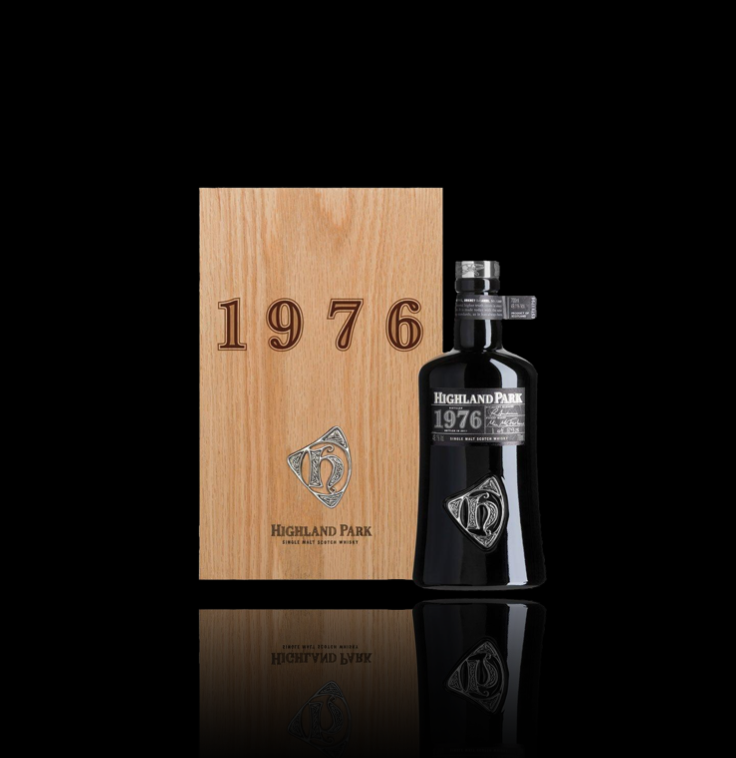 Laid down in the same year that Apple Inc had its humble beginnings in a garage in Los Altos, California, our 1976 vintage was finally bottled in 2011. This elegant 35 year old expression of Highland Park is the product of a combination of thirteen butt and hogshead refill casks, hand selected by our longest standing Whisky Maker, Max McFarlane, for their outstanding character. 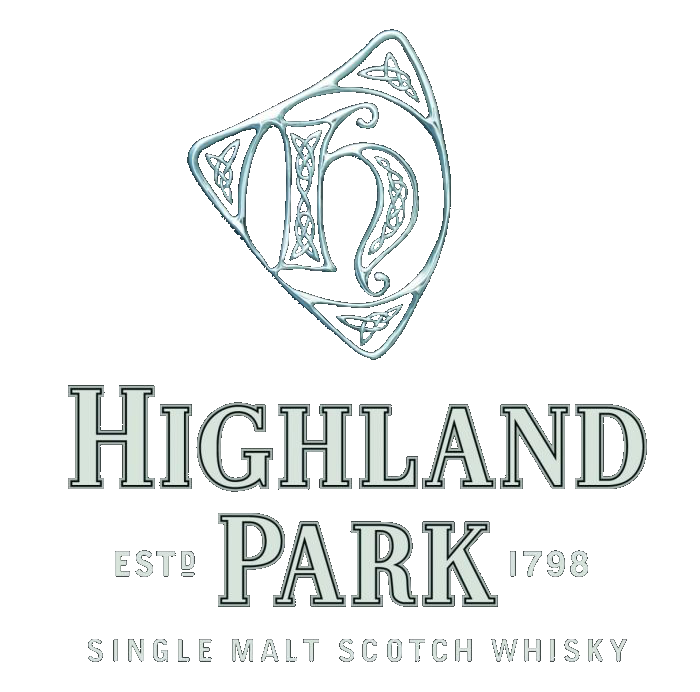 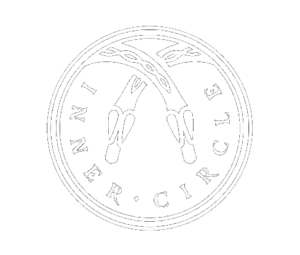