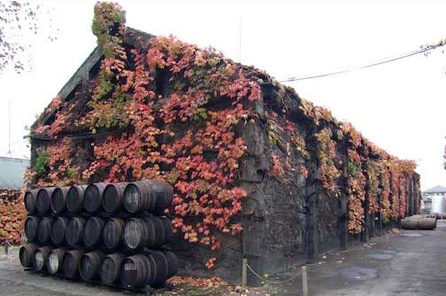 Karuizawa is named after and sited close to the town of Miyota, Karuizawa high in the Japanese Alps, the distillery sat on the southern slopes of Mount Asama at 850 meters altitude. This active volcano last erupted in early February 2009 and the malt it produced also has something of a reputation for being powerful.

Although its was a small distillery that produced a small amount of single malt whisky and blended whisky its reputation was very good and was known for producing first- class malt whiskies.

The cold snowy winters, summers with up to 80% humidity and cool average annual temperature of eight degrees, creates specific atmospheric conditions ideal for whisky maturation. These conditions have been credited with creating the unique characteristics of Karuizawa single malt, the ability to age gracefully for many decades, whist retaining an abnormally high alcoholic strength and concentrated complex flavour.

Karuizawa whiskies are noted for their floral scent and maturity, making them highly sought-after products. Also Karuizawa used small Ex-Sherry Casks from Spain to mature their whiskies in. 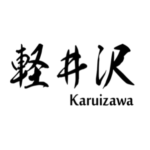 Originally a vineyard in the city of Miyota, established in 1955, the Karuizawa distillery began production in 1956, one of three distilleries owned by the Mercian Wine Company (producer of Japanese wines and liquors) who produced a whisky blended from all three distilleries.

in 1959, the Karuizawa Distillery became the first distillery to export whisky overseas.

Karuizawa was the smallest distillery in Japan but in the late 1980s Mercian launched Karuizawa as a single malt still sought after by those in the know.

Karuizawa was bought and owned by Kirin Holdings Company Limited in 2007 before it was mothballed. Sadly it was closed in 2011 after more than a decade of inactivity. Karuizawa was already mothballed when Mercian was taken over by Kirin in 2007 and it fate sealed. Now dismantled, the once ivy covered buildings housed four stills.

The distillery shipped its golden Promise malted barley from Simpson’s of Berwick in England and a large proportion of the whisky produced was matured in European oak Ex-Sherry casks.

In 2011, the Number One Drinks Company, owned and run by David Croll of Japanese Whisky Magazine fame and the Whisky PR, Marcin Miller, bought the last few hundred casks of Karuizawa from Kirin and have since been slowly releasing these as both single cask bottling and blends. One of these single cask releases is the famous and rare Noh Collection.

But Kirin could not sustain the premium whisky production, so the Karuizawa distillery and its sister distillery at Kawasaki closed in 2011. When Karuizawa was completely shuttered in 2012, the pot still and other equipment were removed, and what could be sold was sold off. As Karuizawa is now a rare, world-famous whisky, its price has almost doubled in recent times. Currently it’s not easy to get one’s hands on a bottle. 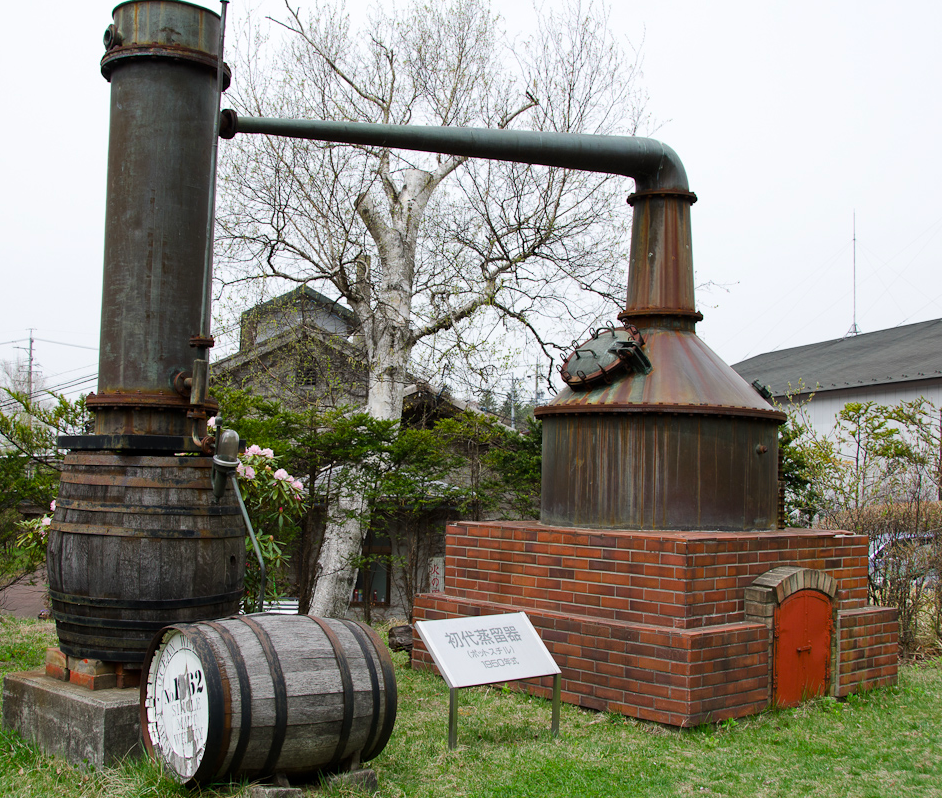 the pot stills and equipment were removed and sold off.

“Noh collection is one of the rarest Japanese collections out there. Its also very expensive to collect. ”
Livingbythedram
Whisky expert 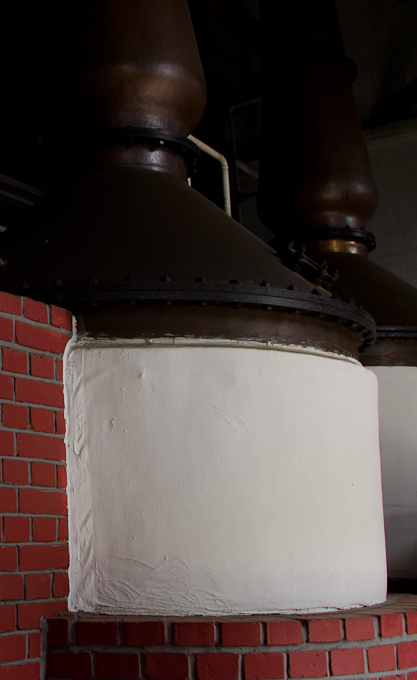 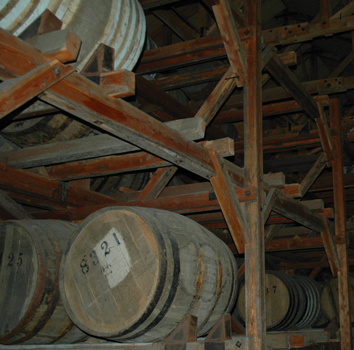 The taste profile of a typical Karuizawa will be:

Medium in sweetness, vanilla and citrus

High in Oak, Berries and smoke 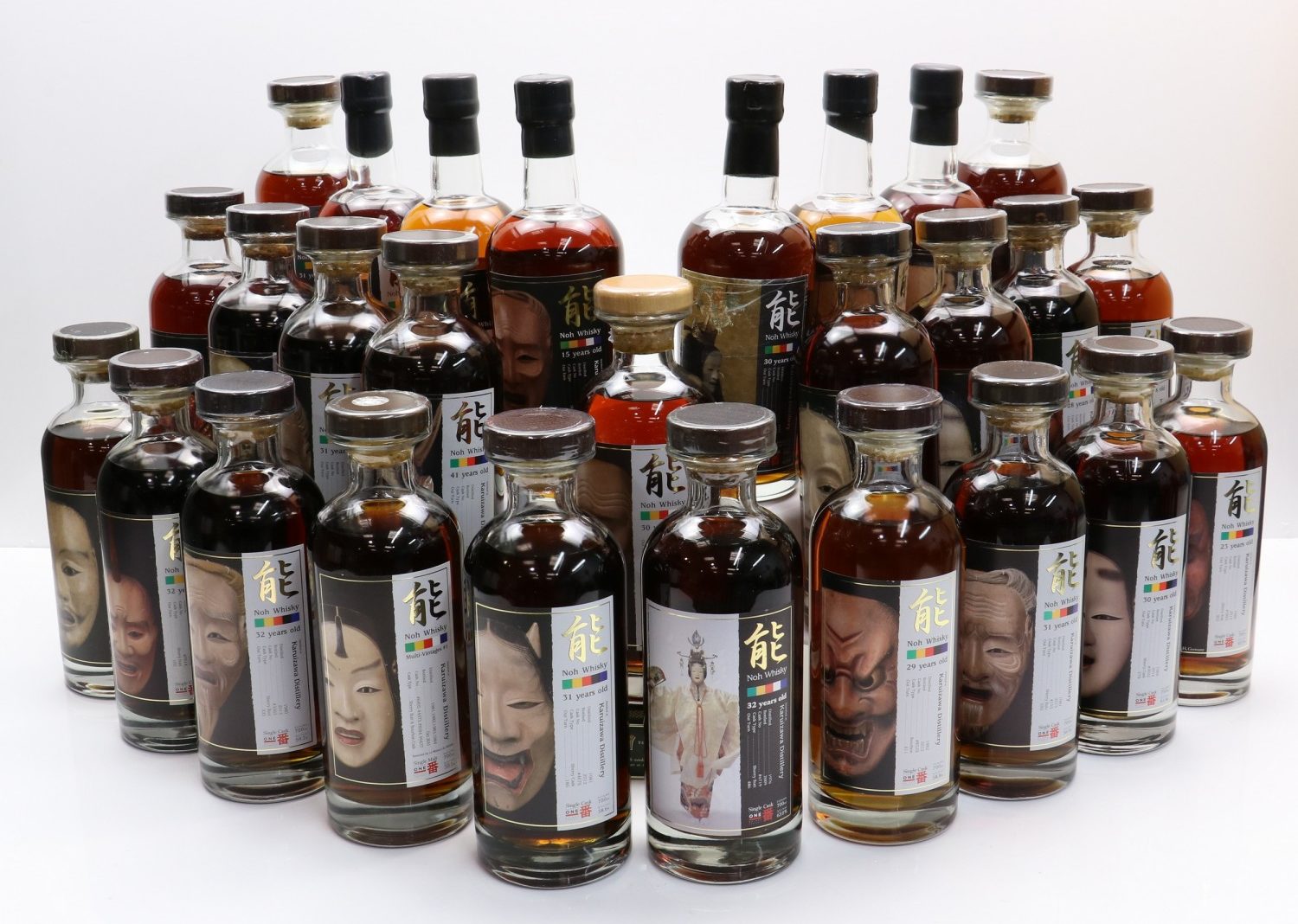 Some of the most recognisable Karuizawa labels are from the Noh series. First introduced in 2008, each release has a different label featuring a mask from the traditional Japanese puppet theatre Noh. Bottled by Number One Drinks,

Will be ready soon… 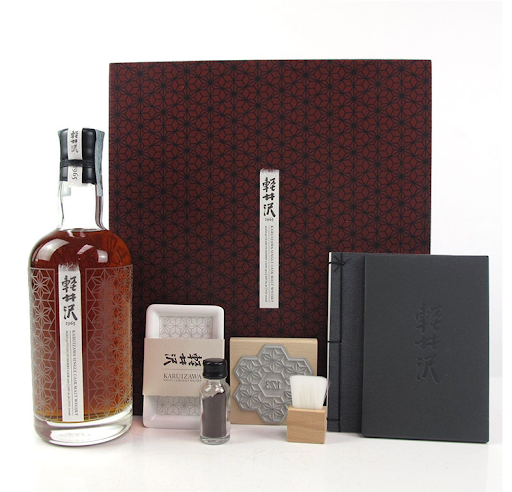 The distillery was demolished.

Unfortunately it is no longer possible to visit the Karuizawa distillery as it was closed and the land on which it stood was sold in 2012.