” HIBIKI” to the Japanese represents harmony, and so the name symbolizes this unique marriage of harmonious blend of in-numerous malt and grain whiskies which are meticulously blended to create a full orchestra of flavors and aromas malts and harmonious blend from Japan.

In 2015, it was reported that at least 10 malt and grain whiskies were used from three distilleries (Yamazaki, Hakushu, and Chita), aged in five different cask types, with some elements aged up to approximately 20 years or longer. Three brand expressions are currently available as of October 2017.

The brand was introduced in 1989 by Suntory, originally with expressions having age statements of 17 and 21 years.

In 2014, the brand was moved into an American-headquartered subsidiary called Beam Suntory when the subsidiary was created following the company’s purchase of Beam Inc., the producer of the world renowned bourbon whiskey Jim Beam.

A new expression called “Japanese Harmony“, with no age statement, was introduced in 2015. The new blend was said to use the same malt and grain whiskies used in the first Hibiki blend, being a blend of at least 10 malt and grain whiskies from three distilleries, aged in five different cask types, with some elements aged up to approximately 20 years.

As of October 2017, the brand is available in five variations (and the blend with age statement 12 year old is no longer listed on the company website):

The sweet floral aromas the hand-selected malts combines with a natural wood essence to create a truly distinctive whisky with a full-bodied taste.

The 24 faces of the Hibiki bottle represent the 24 seasons of the age old Japanese calendar and celebrates the ancient tradition of ” Sekki” which has been honored for centuries. The front label is made from ” Washi” a hand-crafted Japanese paper. 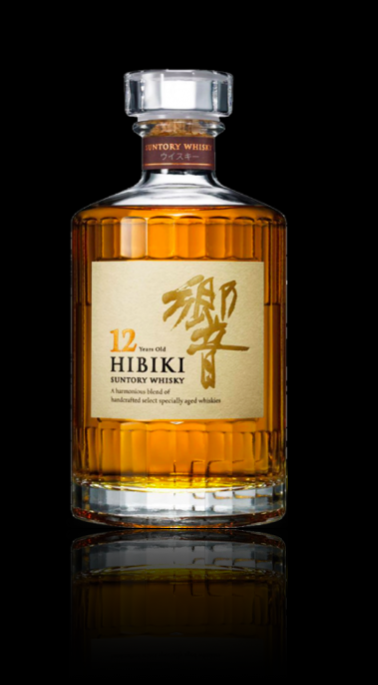 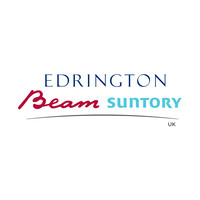