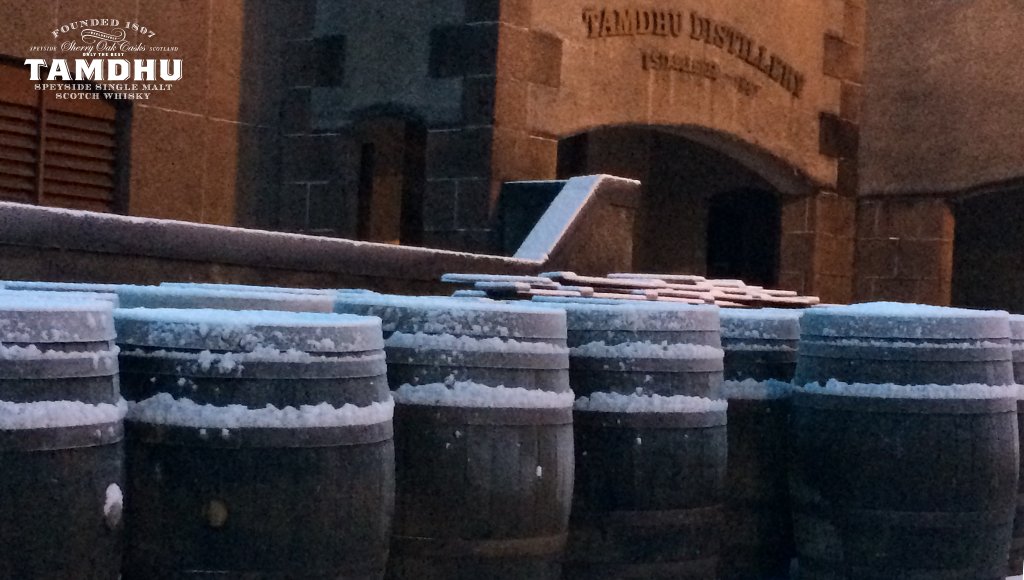 Although a few official single malt bottlings appeared, including a light-bodied 10-year-old, Tamdhu could hardly be regarded as a frontline player. It has a fragrant fruitiness with notes of honey and apple but sufficient weight to cope with ageing in ex-Sherry casks.

Although Tamdhu is a big supplier of whisky blend:

Its outspoken and unique character makes it ideal for blended whisky.

and with succes because Tamdhu won a lot of awards for their single malt whisky. 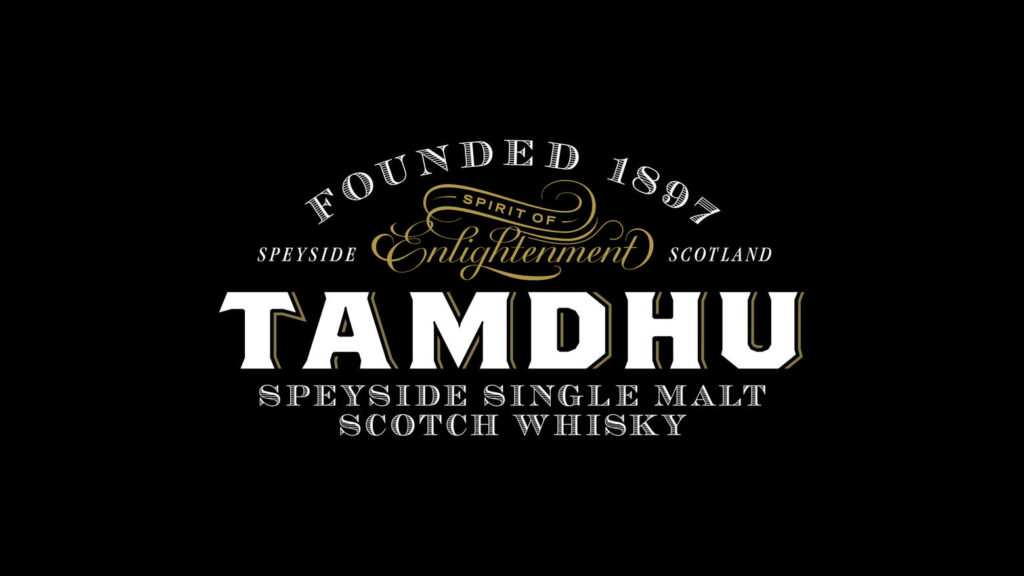 Like neighbouring Knockando, this is another late 19th century railway distillery which has quietly provided fillings for blends ever since. It was built in 1897 by a group of blenders headed by William Grant who was both a director of Highland Distillers and, handily enough, on the board of the Elgin bank. The famous distillery designer Charles Doig was the architect. ‘[It is] perhaps the most efficient and designed distillery of its era,’ wrote Alfred Barnard in 1898.

Highland (now Edrington) purchased it outright in 1899, but like many sites it had a rocky time, closing from 1927 and remaining silent for two decades. Soon after its reopening, the old floor maltings were replaced with 10 Saladin boxes, each capable of holding 22 tons of malt. This would become the last site in Scotland to retain this method of malting and was one of the few distilleries in the modern era to malt all of its own requirements (the others being Springbank, Glen Ord and more recently, Roseisle). As well as its own needs, it supplied all of the malt for Glenrothes and the unpeated component of Highland Park’s.

Tamdhu grew substantially in the 1970s with four stills added to the original pair, while a change in wood policy in the 1990s saw it being filled exclusively into Edrington’s bespoke ex-Sherry casks.

Somewhat surprisingly, Edrington mothballed it in 2010, but two years later, Ian MacLeod stepped in. The firm has since installed new washbacks, built new warehouses, opened a visitors’ centre (in the old Dalbeallie station) and released a 100% Sherried 10-year-old. Older releases are planned.

March 2017 Tamdhu bottled their oldest expression the Tamdhu 50 year old. A Single Caskwith 1st fill European oak sherry butt and a
Cask Strength of 55.6% ABV. The cask number used was No. 4678 with a total of 100 decanters. 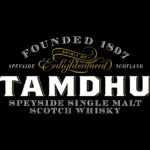 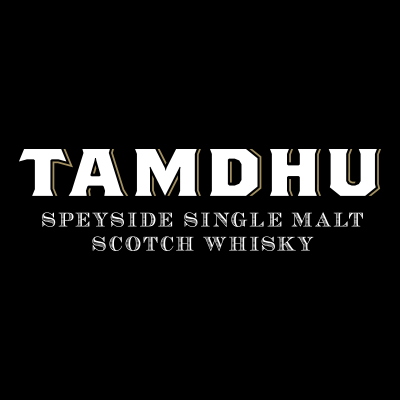 9 washbacks with a capacity of 53.500 liters. Type of wash back used wood.

Filling strength will be 69.8% abv 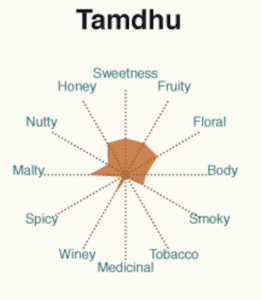 The taste profile of a typical Tamdhu will be:

At this point Tamdhu’s core range is: 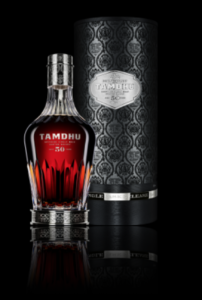