SECRETS OF THE STOCK MODEL

This chapter is a selection of needles in our proverbial haystack of maturing stock across the decades. David wasn’t sure where to begin, although “I had a few ideas of where there might be some surprises,” he laughs.

David’s role is one of reacting to the unexpected, dealing with it and marching on. “I supply the figures and forecasts as I see them, but the final decisions are really in the hands of the family. It is my job, however, to decide how to deal with these decisions.”

The first surprise came in the form of the 1971 cask. “It was refill Spanish oak cask in the records, what I call a “plain” cask, and unlikely to have imparted what I would expect from a first fill ex-sherry butt. But when the sample was first drawn I was convinced it was a clerical error. Here we were thinking this would be less intense, less woody, but having just discovered it is rich and spicy. A nice surprise!” 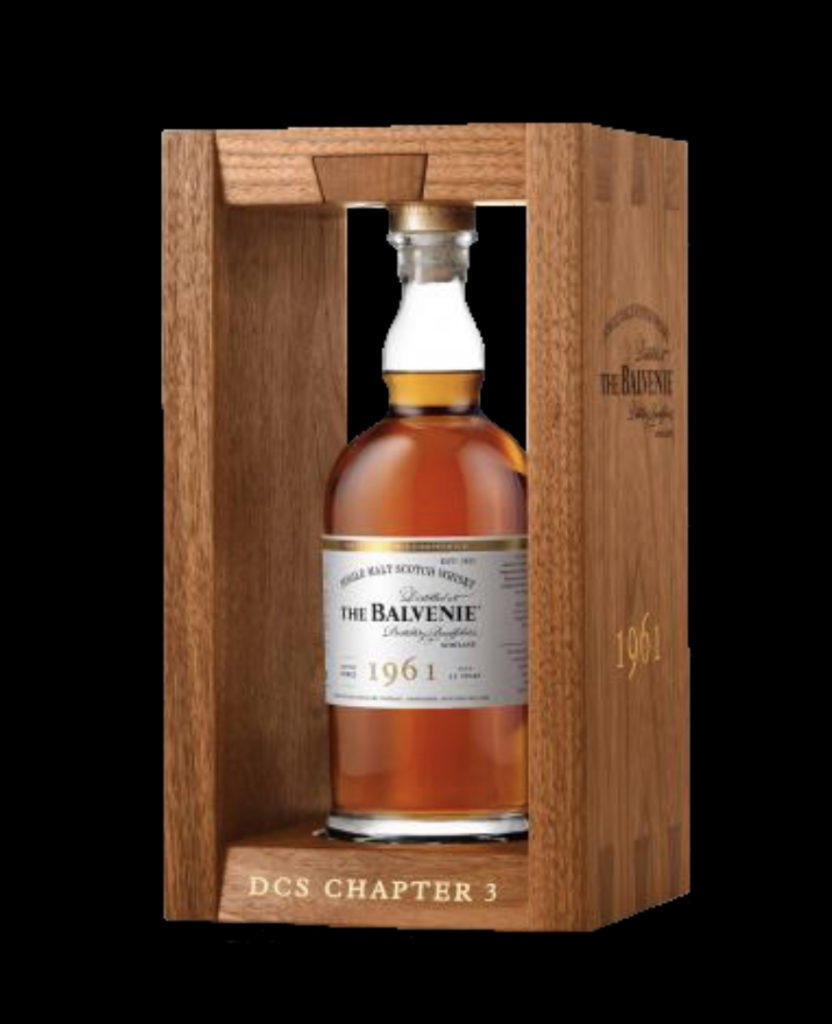 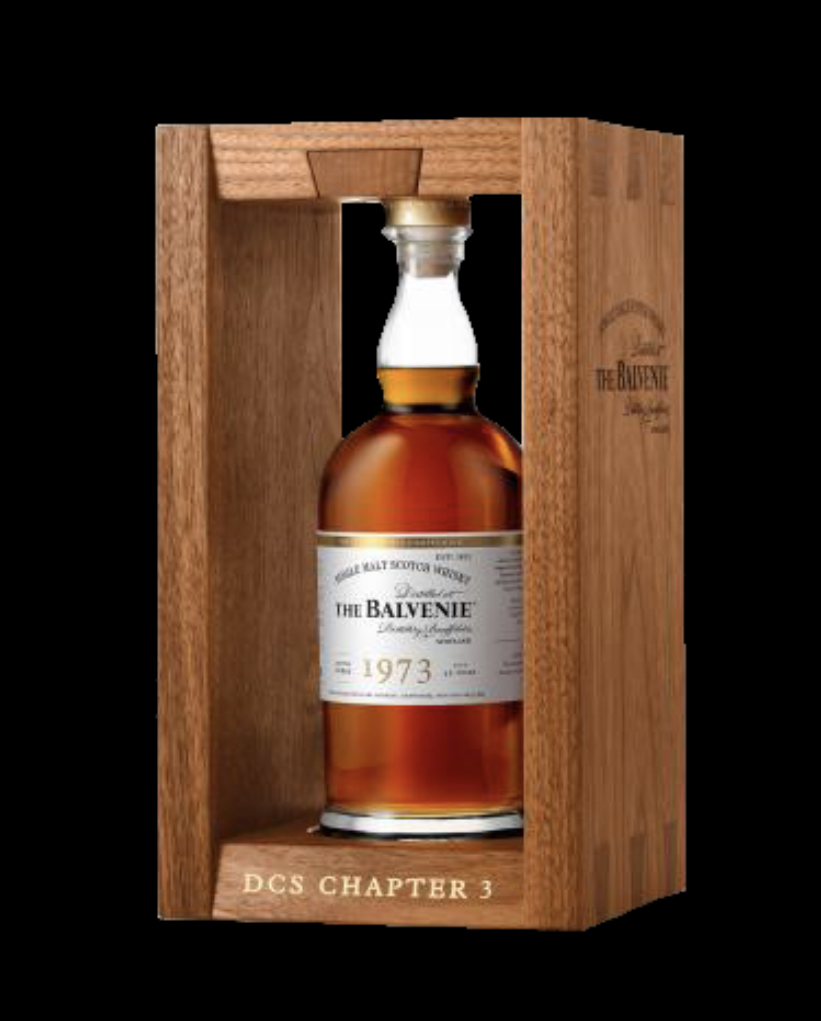 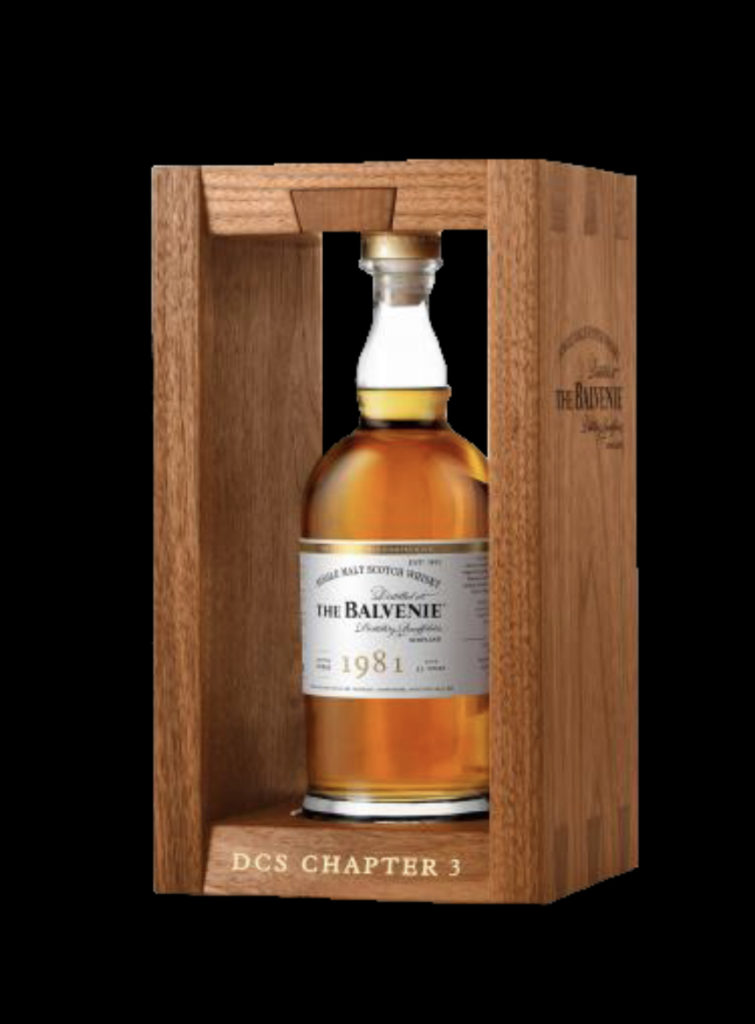 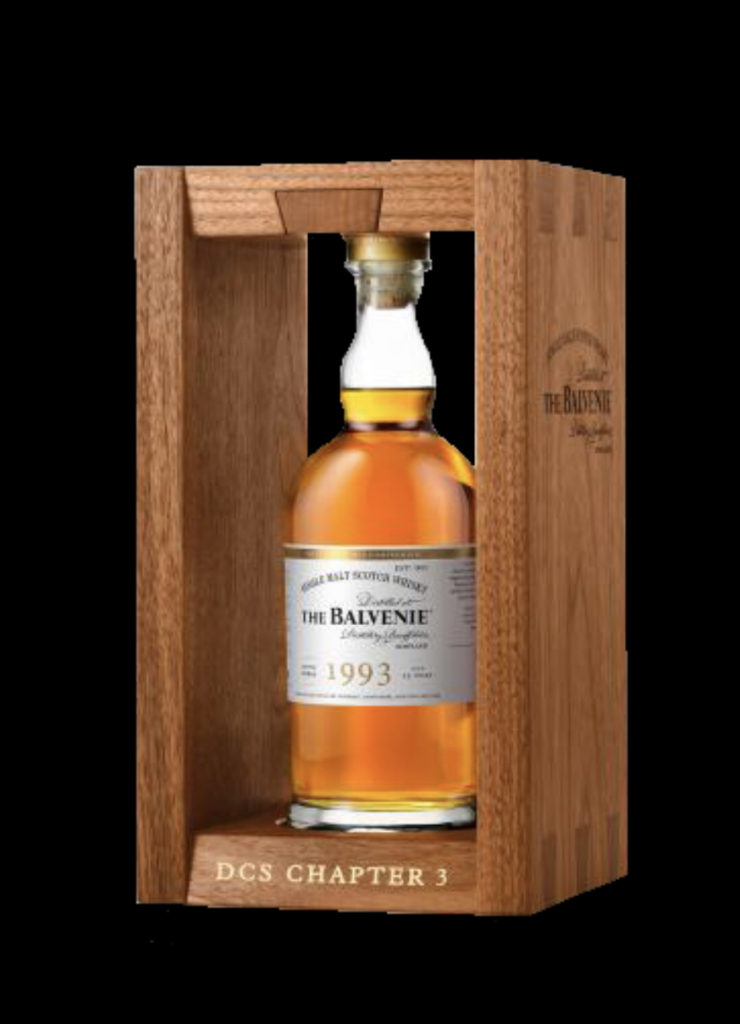 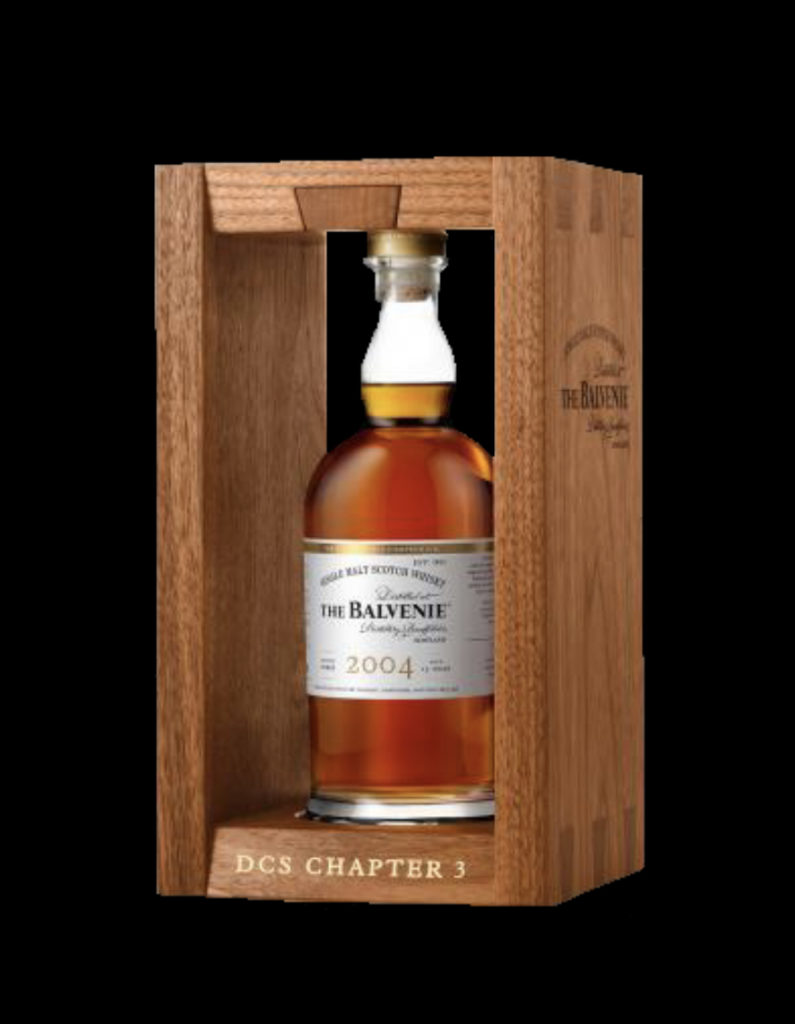 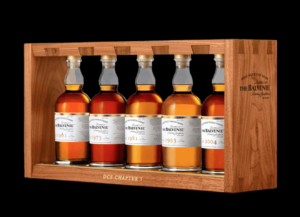