David C. Stewart MBE is one of the longest serving malt masters in the Scotch whisky industry, having worked with The Balvenie for 54 years. As he contemplates retirement it’s important to David that he passes on his knowledge so others can follow in his footsteps and continue to produce a whisky of exceptional quality. The Balvenie DCS Compendium is David’s handover of this knowledge in both written and liquid form. David has selected 25 extremely rare and significant vintage single cask whiskies to be released over five years, capturing the breadth of his achievement and contributions to his craft. 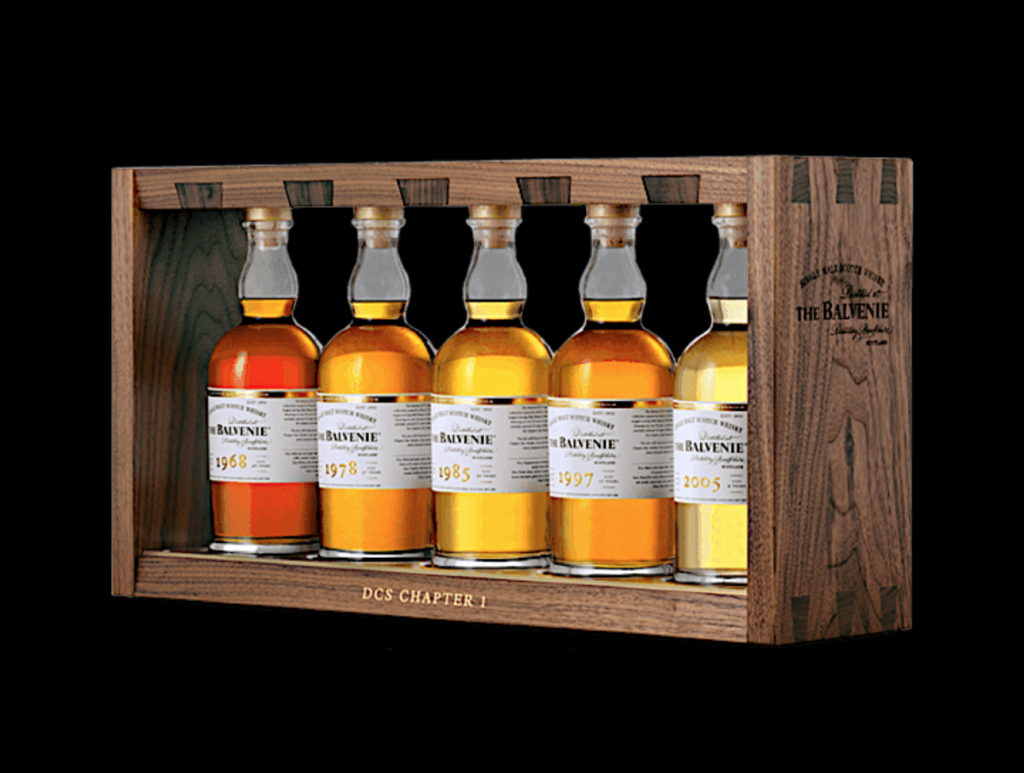 Chapter One celebrates the essence of The Balvenie Distillery by focusing on the sweet and honeyed character of the whisky and how its unique characteristics develop over time. 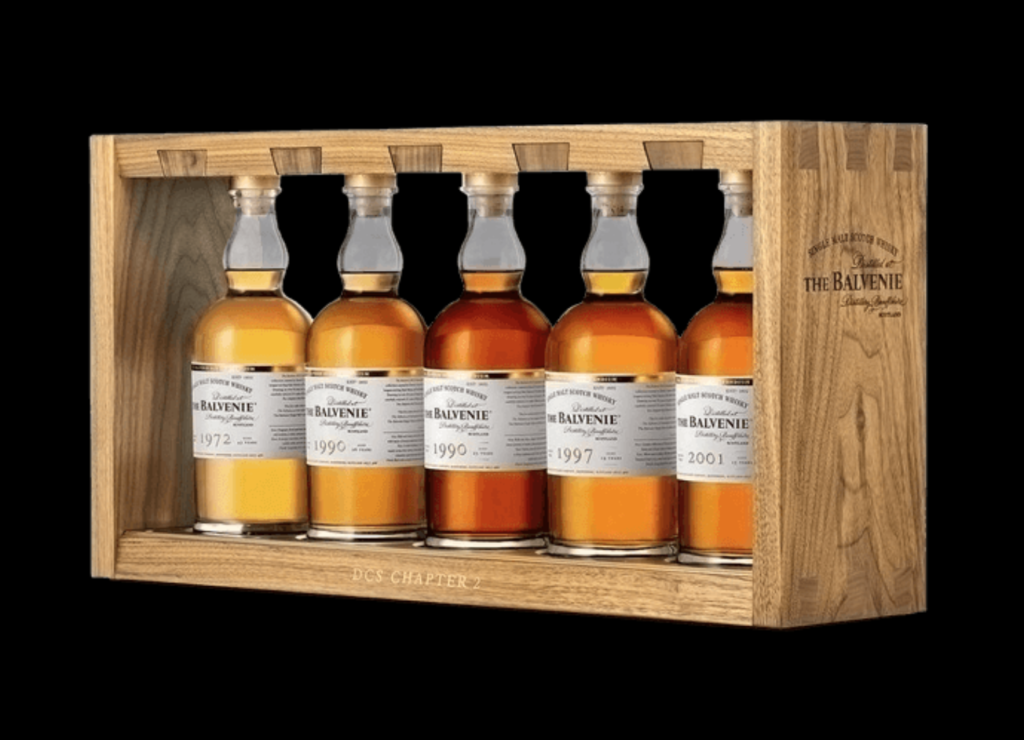 THE INFLUENCE OF OAK

Chapter Two showcases David’s unique skills, including the development of double cask maturation, and highlights the complex manner in which different oak barrels influence the flavour of The Balvenie during maturation 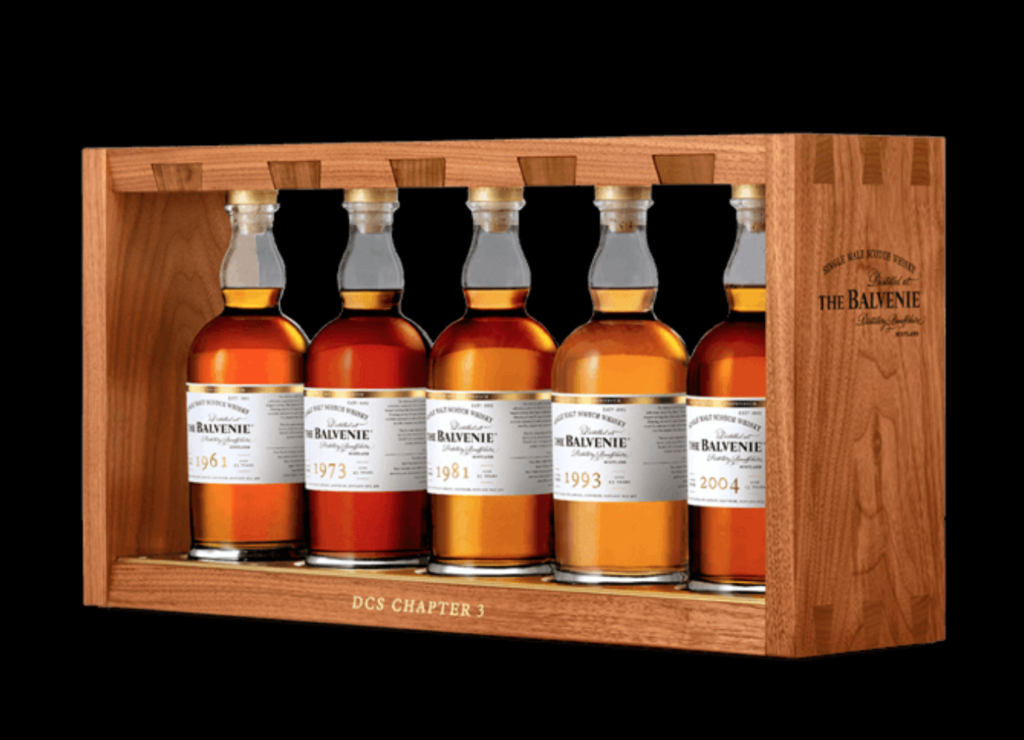 SECRETS OF THE STOCK MODEL

Chapter Three highlights the way in which David C. Stewart MBE uses his vast experience, knowledge and skill to control an ever-changing set of variables that impact the maturation of ageing whisky stocks.

Chapter Four illustrates the fact that in spite of David’s mastery over the influence of oak and time, he knows to always allow for exciting surprises arising from the mysterious alchemy of maturation. 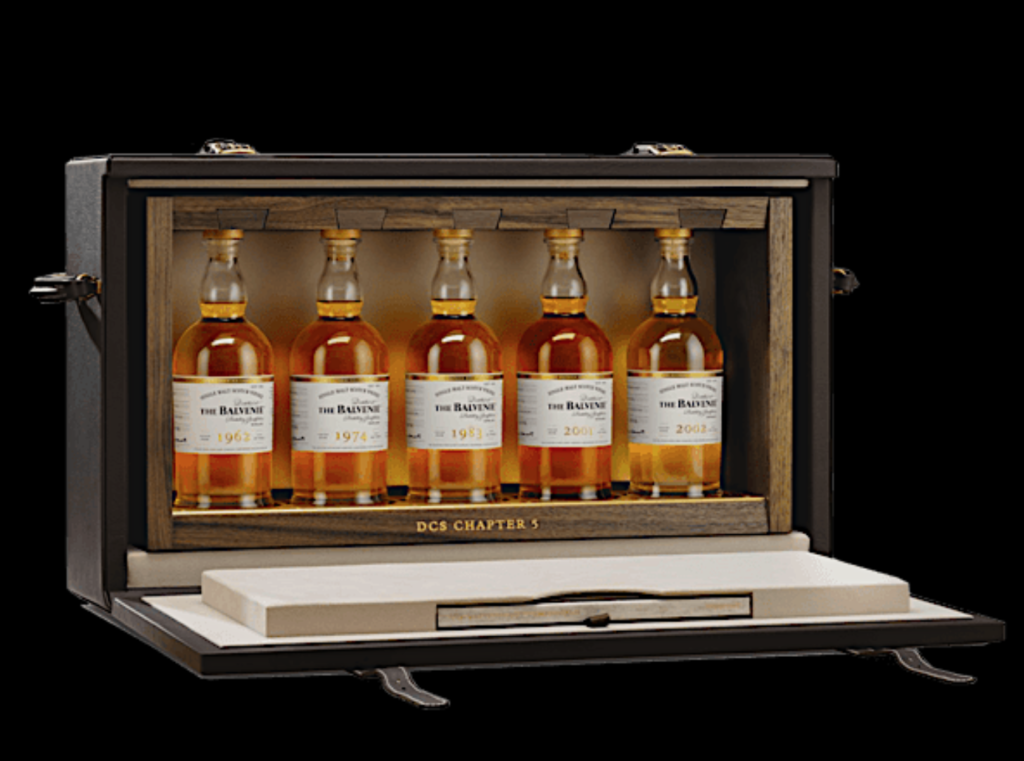 Chapter Five celebrates the Malt Master’s freedom to make decisions based on his preference and vision alone, the free rein to select casks for no other reason than he thought they were spectacular. 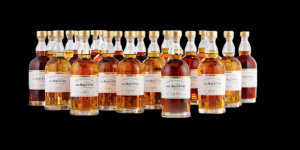