Wolfburn distillery is a distillery in the most northerly mainland in Scotland This region is also called the Highlands of Scotland.

Because it is a small distillery they have 1 spirit still land 1 wash still and produce approximately 115.000 liters annually.

The cask type used at the distillery are ex-bourbon hogsheads, quarter casks, old rum cask and ex-oloroso sherry cask. All their cask are stored in a Dunnage warehouse at the site Henderson Park.

Wolfburn Distillery has no automation and from milling through to bottling everything is done on site by hand.

Thurso is the most northerly town on the British mainland, but perhaps surprisingly it didn’t have a distillery for over 160 years. The first plant, called Wolfburn after the distillery water source, was opened by William Smith in 1821 and was run by the same family until 1837. In the 1820s it was the largest producer in Caithness. It appears to have closed in 1837 before David Smith ran it for one year in 1852, though there are claims that it continued intermittently into the 1860s.

The opening of 21st century Wolfburn was more of an exercise in archaeology than a process of bringing a disused plant back to life. Little more than a mound of stones showed where the original site had been. Its new owners built as close as they could to the spot – and use the same water source. The ground was broken on August 2012 and production commenced on 25 January 2013. 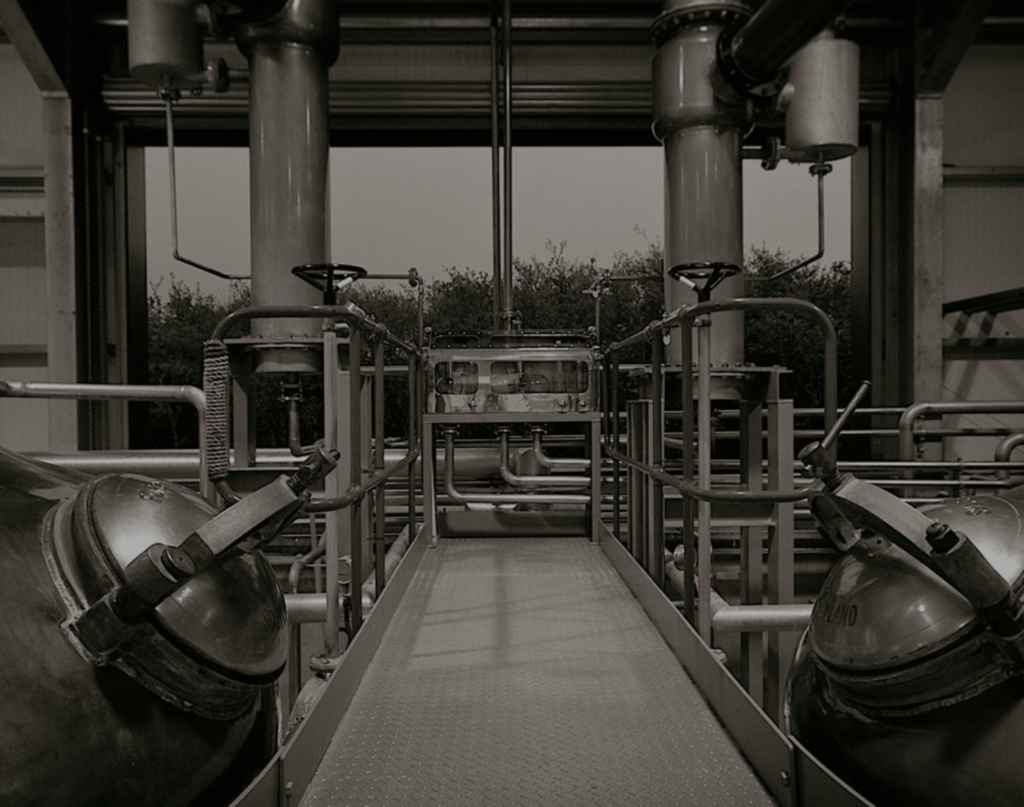 “Managing a distillery is of course a big responsibility, but the pinnacle of a career in malt whisky isn’t simply making one, it’s defining an entirely new spirit. ” 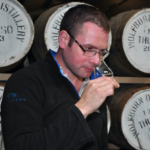 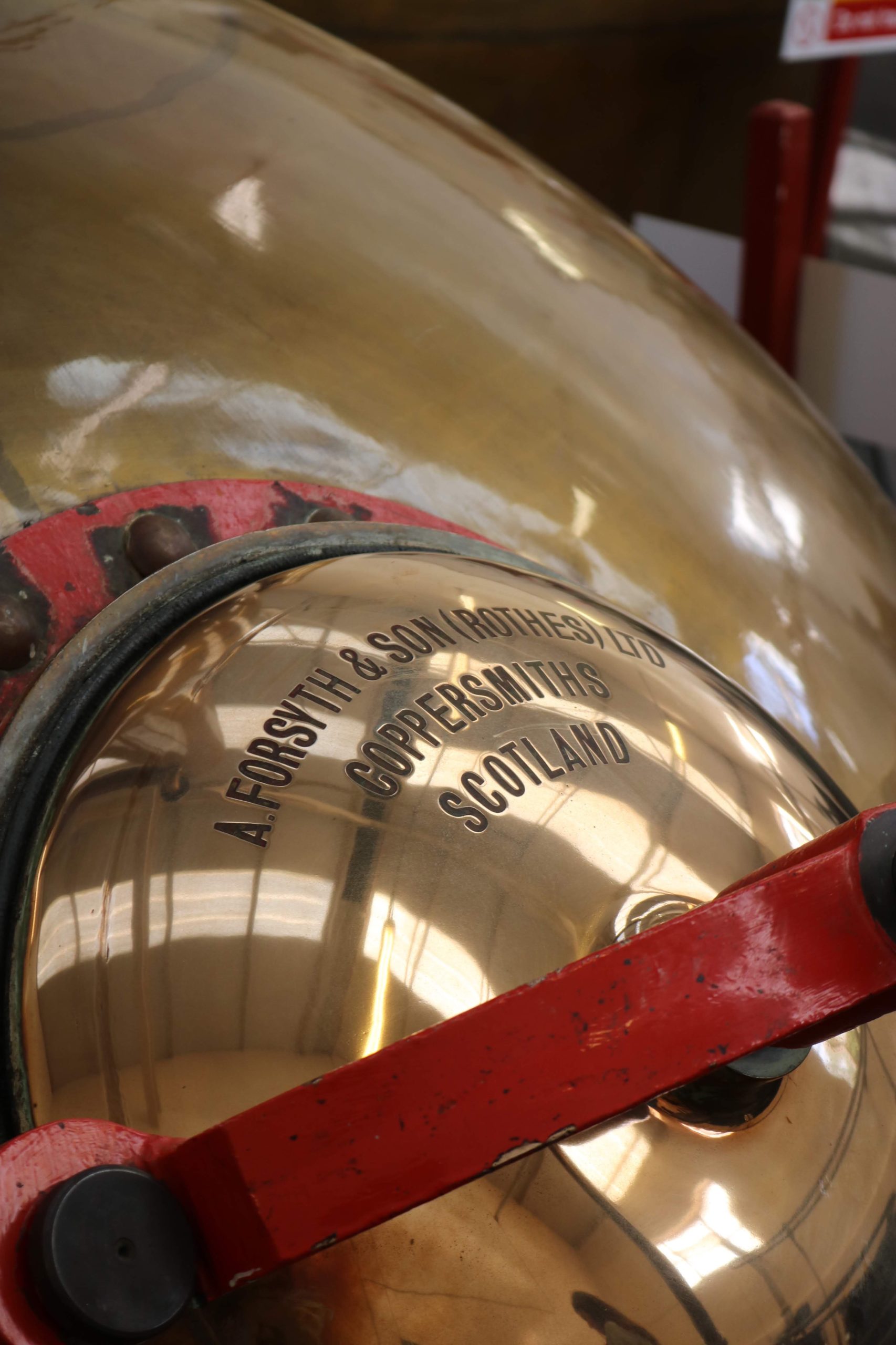 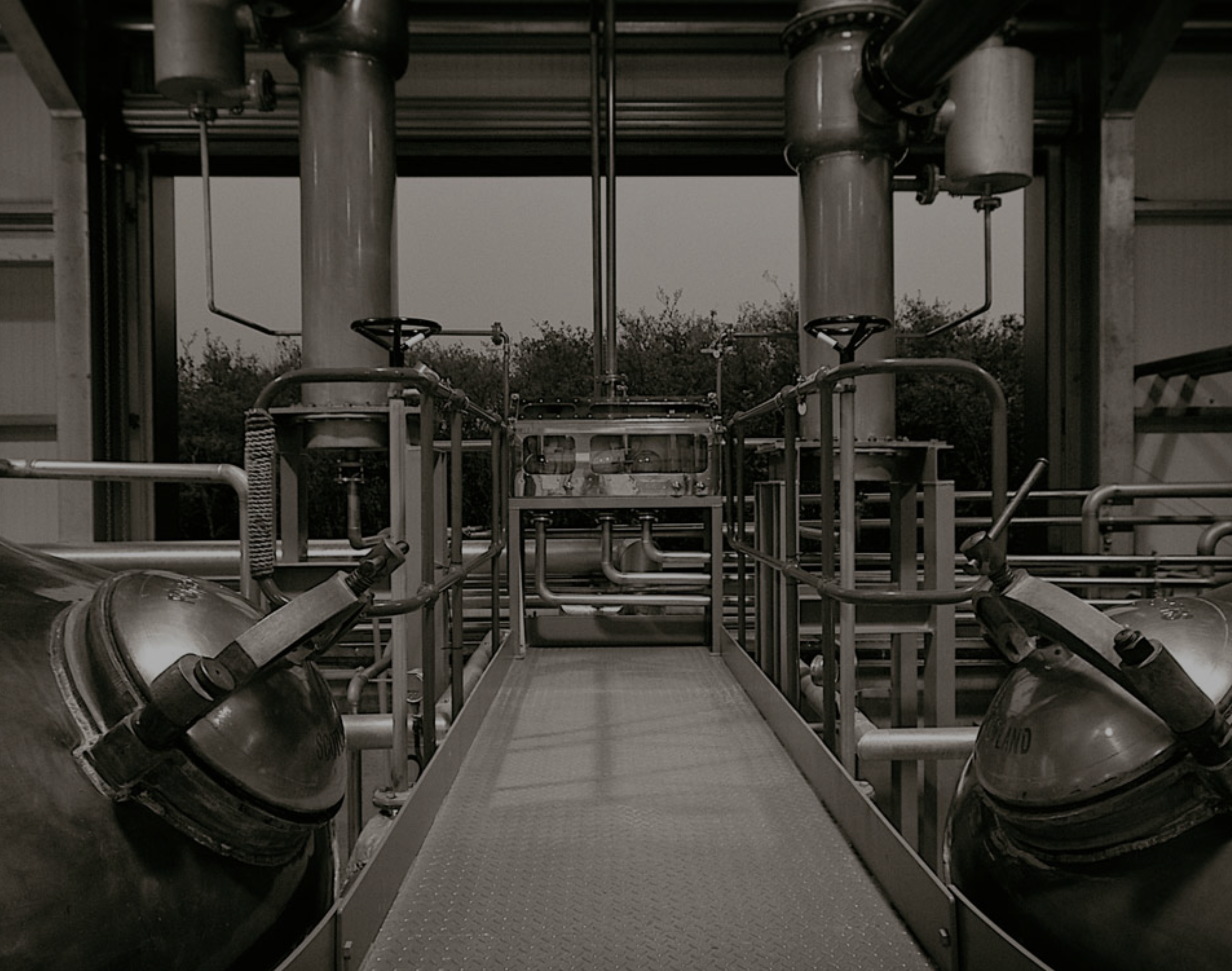 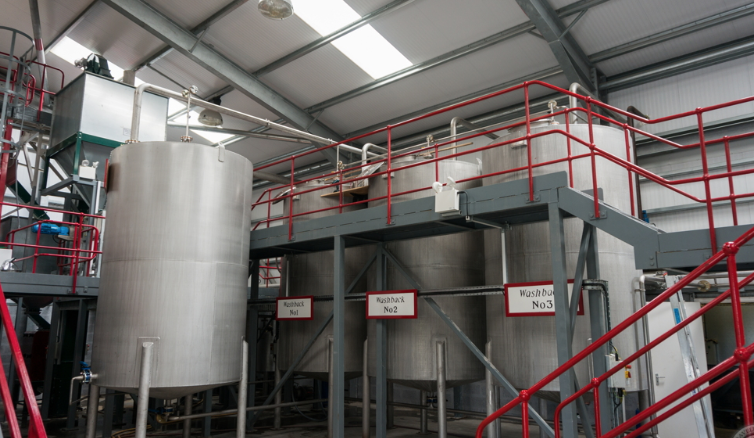 3 washbacks with a capacity of 9.000 liters each. Type of wash back used stainless steel.

The taste profile of a typical Wolfburn will be:

At this point Wolfburn’s core range is: 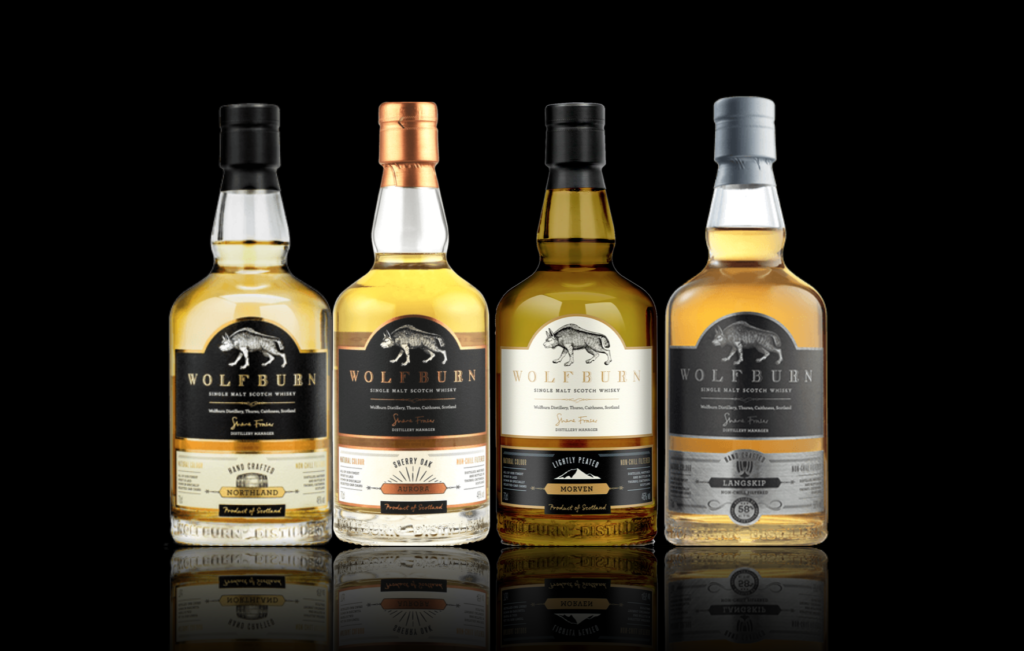 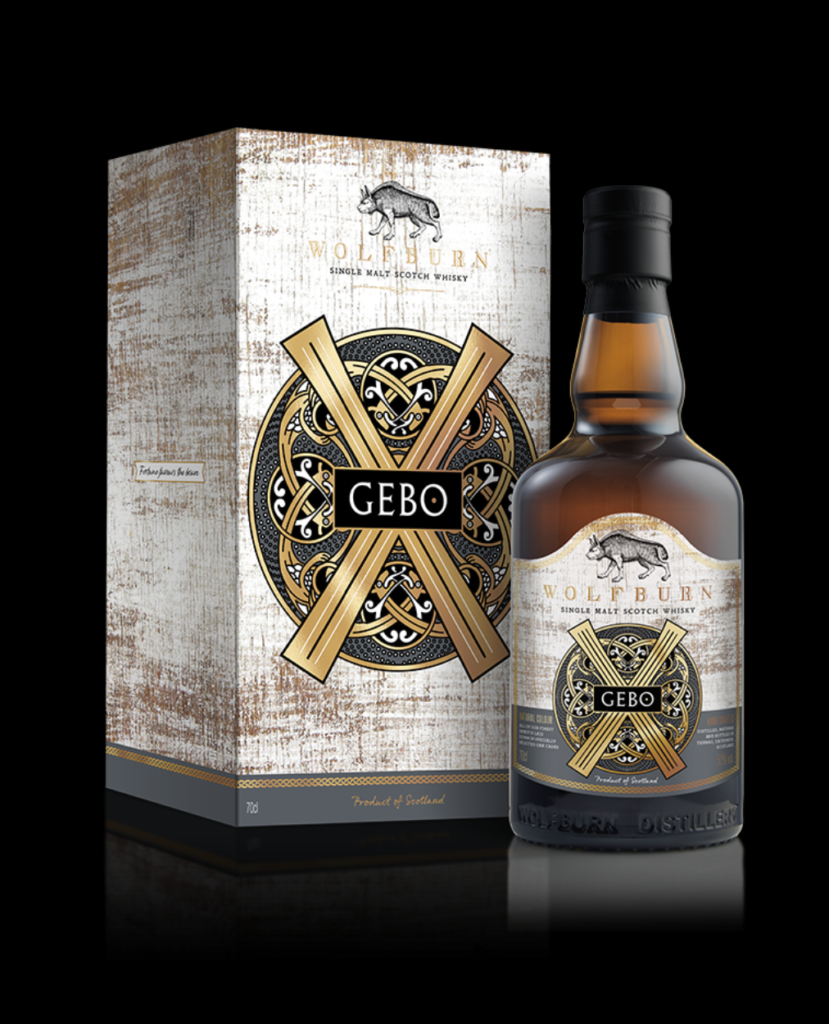 Sometimes at Wolfburn we have the odd special cask that delivers a distinctively good whisky. Perhaps one that nature has intended to mature in its own special way or a different type of cask. To make sure these whiskies get their own stage to be shared and enjoyed we have created The Kylver Series.

Named after a burial stone that features one of the earliest examples of the Viking runic alphabet and to reflect the history of Caithness that surrounds us, The Kylver Series will grow as Wolfburn grows and chart our journey through the years ahead.

£10 per person and a tasting at the end of the tour.
Pre booking essential via emailing us at tours@wolfburn.com 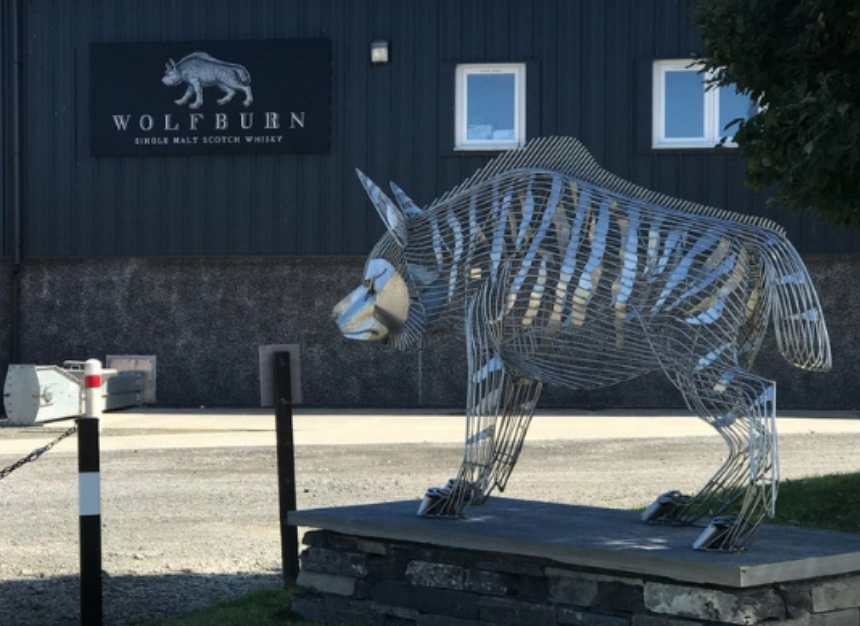