The Swiss Conrad Gessner (1516-1565) described and drew countless legends in his work as a physician, naturalist, classical philologist, humanist, polymath and encyclopedist, which are summarized in the work “The History of Four Footed Beats and Serpents”. A so-called Seawolf is described and drawn in detail on page 580. This line drawing by Gessner corresponds to the current logo of the distillery.

The Gessner name is reserved for all Swiss Wolfburn bottlings. In contrast to the first bottling, the second edition is devoted to sherry casks, where neither the sherry aromas nor the sweetness should dominate too much. That is why a premium 610 liter sherry butt was chosen with a second filling to complement a Sherry PX cask, adding strength and dry sweetness. This composition tolerates a breeze of smoke, to which a 10 ppm peated quarter cask ex-Laphroaig contributes. 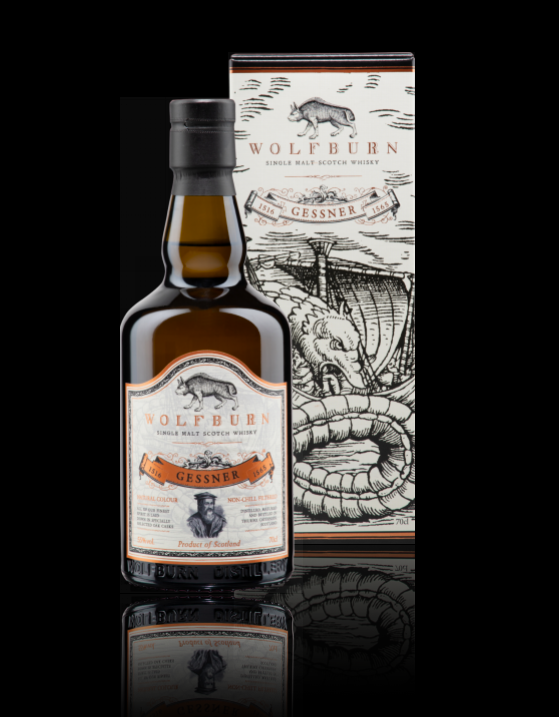 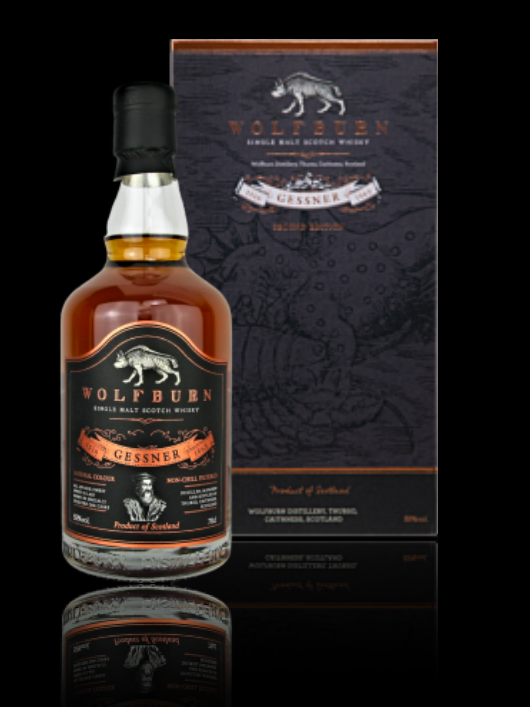 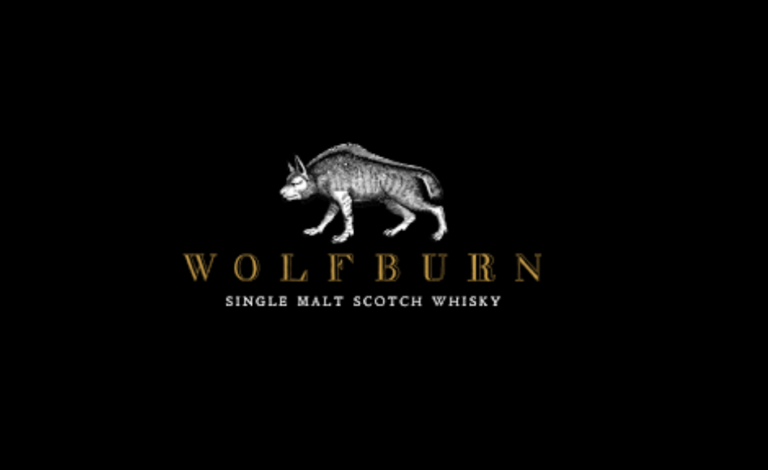